Must Try Recipe: Eggroll In A Bowl

A drunkard’s theory about Kaizen and Lean – The Manila Times

Battlefield 6 Battle Royale Will "Bring It" To Compete With Warzone, Says Dr. DisRespect

Coroner warns of synthetic cannabis dangers after death of inpatient

COTC summer semester to begin in May

With racial justice in mind, US rethinks interstate highways

Colchester Zoo announces when more tickets will go on sale 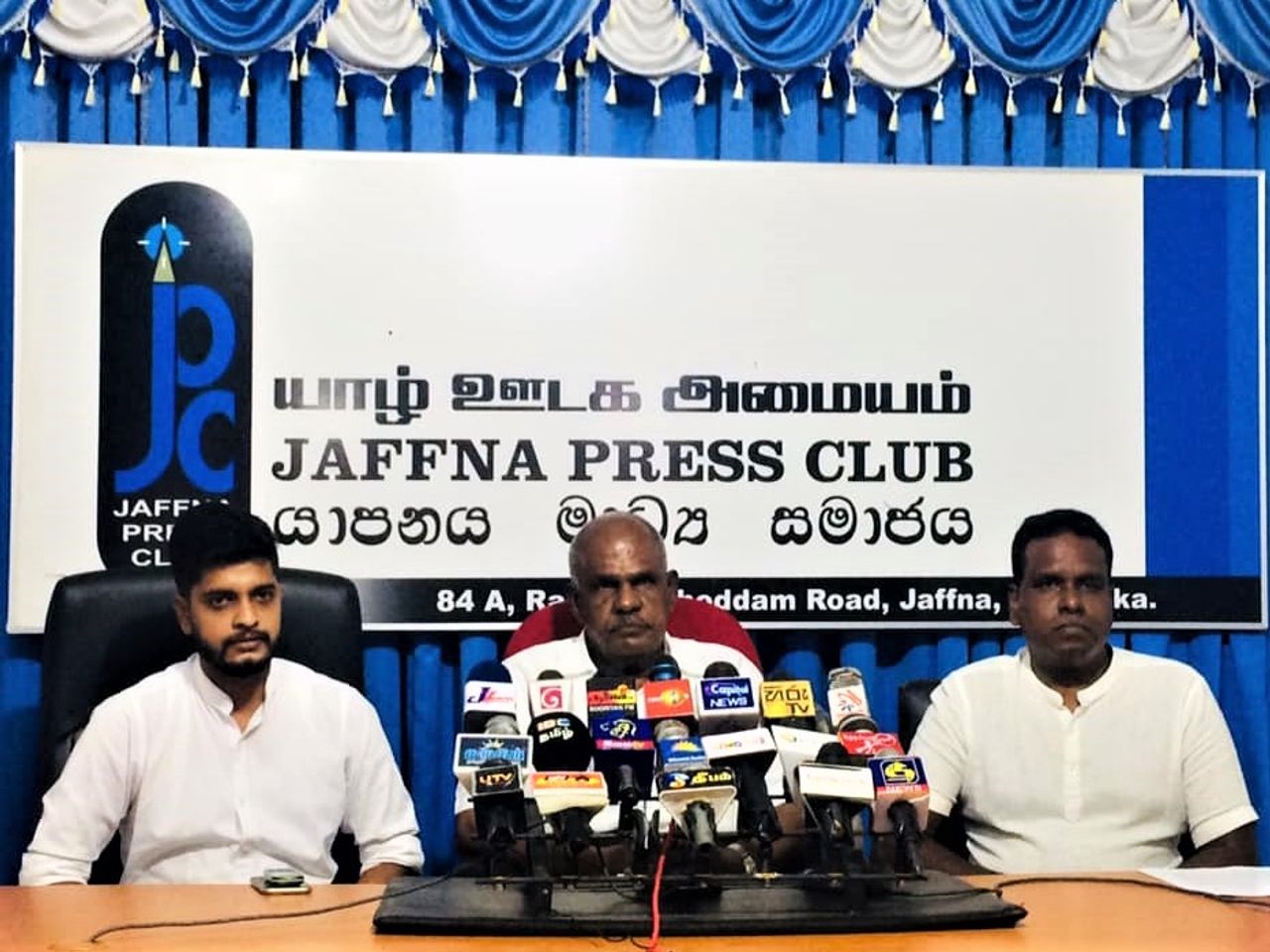 The formation of a Sri Lankan party aiming to work with India’s Hindu-supremacist, anti-communist and violently anti-Muslim party is a warning to the working class.

India and China are waging a fierce struggle for economic and strategic influence in Sri Lanka.In February, Tripura Chief Minister, Biplab Deb said Indian Home Minister Amit Shah would form BJP governments not only in India but also in neighboring countries like Sri Lanka and Nepal.He also said that the BJP would back attempts by its Sri Lankan supporters to found a BJP in Sri Lanka.His remarks drew condemnation from ruling circles in Nepal and Sri Lanka.

Rather, Muthusamy pointed to the explosive political crisis emerging in Sri Lanka.He said, “There are many parties representing the Tamil people in Sri Lanka.