Morgan County’s Census response rate near the bottom in Ohio

Fugitive of the week: Shenandoah man who missed hearing sought

Imminent state of emergency, position of the law

Child poverty on the rise in Herefordshire

In the Armenia-Azerbaijan conflict, Turkey is the real villain

Explained: Does a person have to be named in FIR to be charged by police? 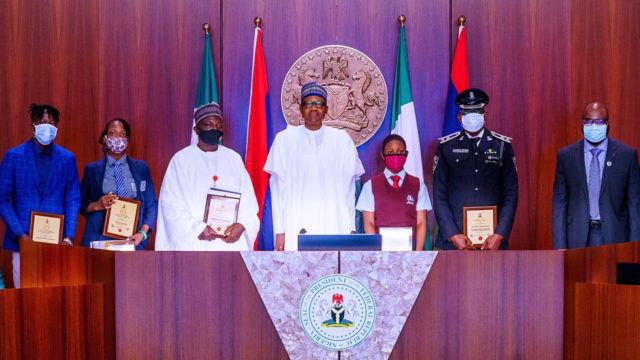 For Nigeria to successfully win the war against corruption, all sectors must collaborate better in a bid to end the menace

As I have often reminded Nigerians that if we do not kill corruption, corruption will kill Nigeria.President Buhari spoke in Abuja at the Independent Corrupt Practices and Other Related Offences Commission (ICPC) second National Summit on Diminishing Corruption and launch of the National Ethics and Integrity Policy to mark the 20th anniversary of its establishment.