Ways to work around the UK's cattle carbon tax

Letter: Finkenauer not responsive to constituents

operators working for china knows destroying NBCC can bring china back..... bring NBCC to 5 rupees a..

A Timeline Of Sana Javed And Umair Jaswal’s Relationship

With EVMs used for first time, Leh council polls to ensure 'no voter is left behind'

At Apex, history of inaction leads to next step

Lessons in buttering up your teachers 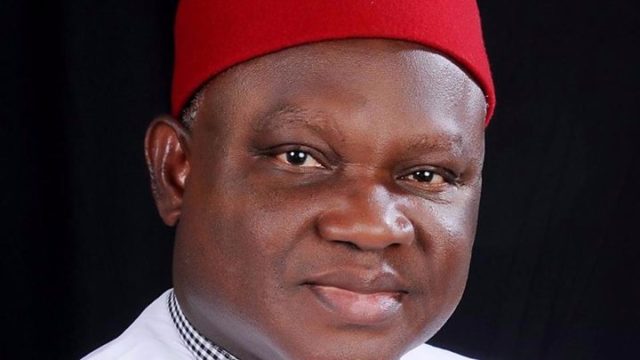 Last Thursday, Nigerians celebrated the 60th Independence anniversary of the country amid the COVID-19 pandemic with measured fanfare