Unemployment rate moves up a little in Stanislaus County

What you need to know about the Tokyo Olympics right now

Olympics 2021 -- First gold given, plus updates from all the action in Tokyo

FxWirePro: EUR/AUD neutral in the near-term, scope for downward resumption 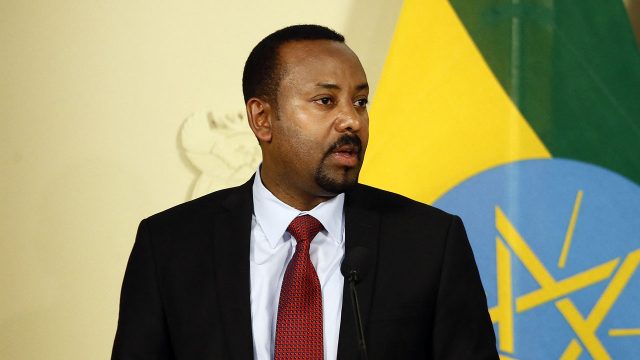 President Muhammadu Buhari has congratulated the Prime Minister of Ethiopia, Abiy Ahmed, over the victory won by his party

Reacting to the outcome of the elections announced over the weekend, Buhari told the Ethiopian leader: “On behalf of the Nigerian people, I send you and the people of Ethiopia our good wishes for your courage and commitment to the democratic process and urge you to continue with the good policies of your government that endeared you to the people.• President Muhammadu Buhari has congratulated the Prime Minister of Ethiopia, Abiy Ahmed, over the victory won by his party in the just-concluded parliamentary elections, returning him to the office for another five years.” Buhari, who also reflected on the instability rocking Ethiopia, appealed to parties and factions in the country to come together to halt their country’s march to civil war.Buhari also assured the Ethiopian leader that Nigeria would continue to support the unity and territorial well being of his country and of all African states.

“Instability is a grave threat to African progress.African countries cannot attain their development goals if every group resorts to violence and destabilisation instead of seeking peaceful resolution of conflicts through dialogue,” he said.