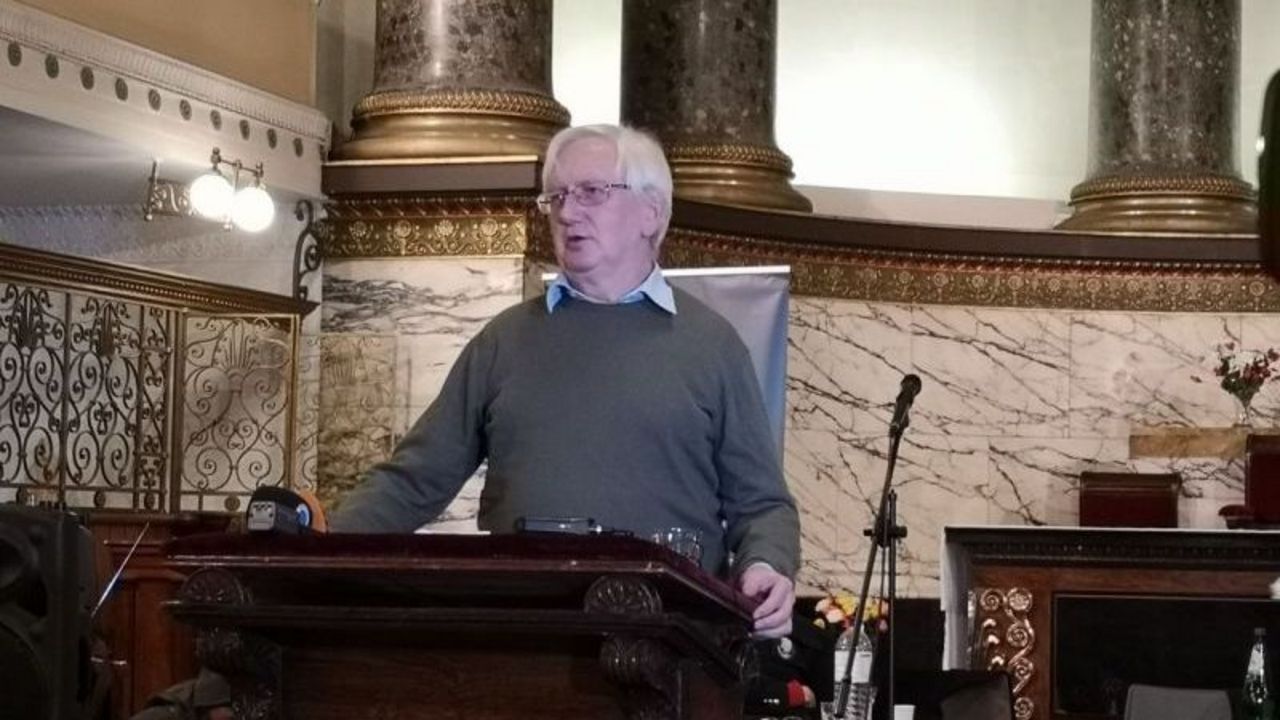 Murray was found guilty last week of contempt of court for his reporting on the trial of former Scottish First Minister and former Scottish National Party leader Alex Salmond.

Author, journalist and whistleblower Craig Murray was found guilty last week of contempt of court for his reporting on the trial of former Scottish First Minister and former Scottish National Party (SNP) leader Alex Salmond.The 42-page verdict in Murray's case notes that the judges would have been likely, under the Contempt of Court Act 1981, to find Murray guilty of publications which "seriously impeded or prejudiced" Salmond's trial for articles he published August 23, 2019 and January 18, 2020.The judges found Murray guilty of breaching Section 11 of the contempt legislation "preventing the publication of the names and identity and any information likely to disclose the identity of the complainers" in the Salmond case.The judges summarised part of Murray's defence as "The fact that there may be some people, such as work colleagues, who might to able to identify a complainer is not sufficient for a breach of a section 11 order.

The information must be such as to lead to the public in general being able to identify the complainer.The verdict of the three judges in Murray's case, delivered in writing weeks after a short hearing, came after the publication of two reports which avoided direct criticism of Sturgeon over the Salmond affair.