CarMax Invites Customers to 'Do Donuts'

Will MLB Fans Torment The Houston Astros All Season Long?

Prince Harry back in the UK, pays tribute to Prince Philip 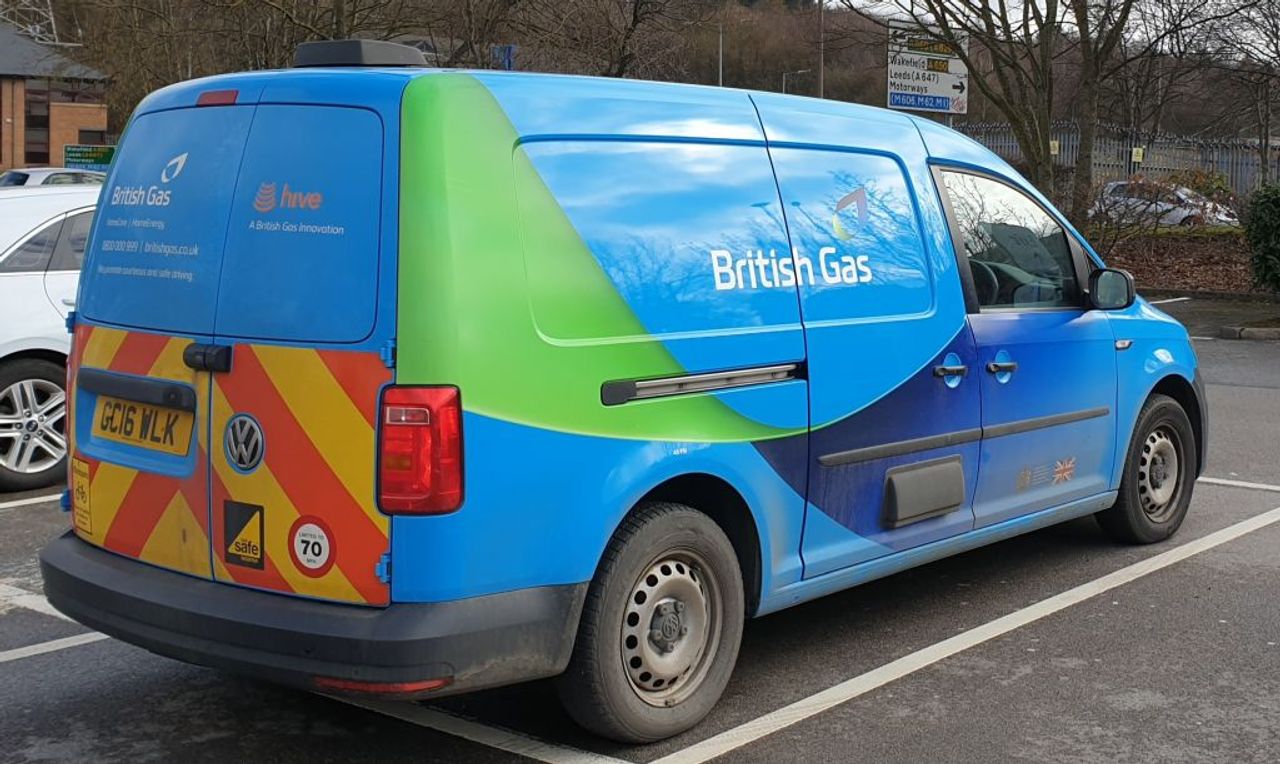 For the GMB union, “fire and rehire” is opposed only because it undermines the union’s role as an arm of corporate management.

Seven thousand British Gas engineers began another four-day strike Friday.After taking 18 days of strikes, the GMB and Centrica, parent company of British Gas, emailed workers February 12 to say that new negotiations were going ahead.” At the ACAS brokered talks, British Gas refused to take the threat of “fire and rehire” off the table and strike action was resumed on February 19.British Gas put forward a new offer, which was essentially just a rehash of the previous contract, with workers expected to work an extra three hours a week with no extra pay, work unsociable hours and accept inferior pay and benefits.

British Gas has threatened the workforce that they must sign up to the new deal by March 25 or face being sacked on March 31.Chris O’Shea, chief executive of British Gas’s parent company, Centrica, said, “Whilst we’ve reached collective agreements with the majority of our trade unions, we have been unable to secure an agreement with the GMB despite two extensive rounds of talks and making significant concessions.