'He's been an issue': Inmate accused of attacking Madison Co. officer has history of jail violence

Eggs are being smuled across the border amid high prices

Man convicted in deaths of 3 people in Kirksville

the Same Year He Lost Almost Half His Vision – NBC Connecticut 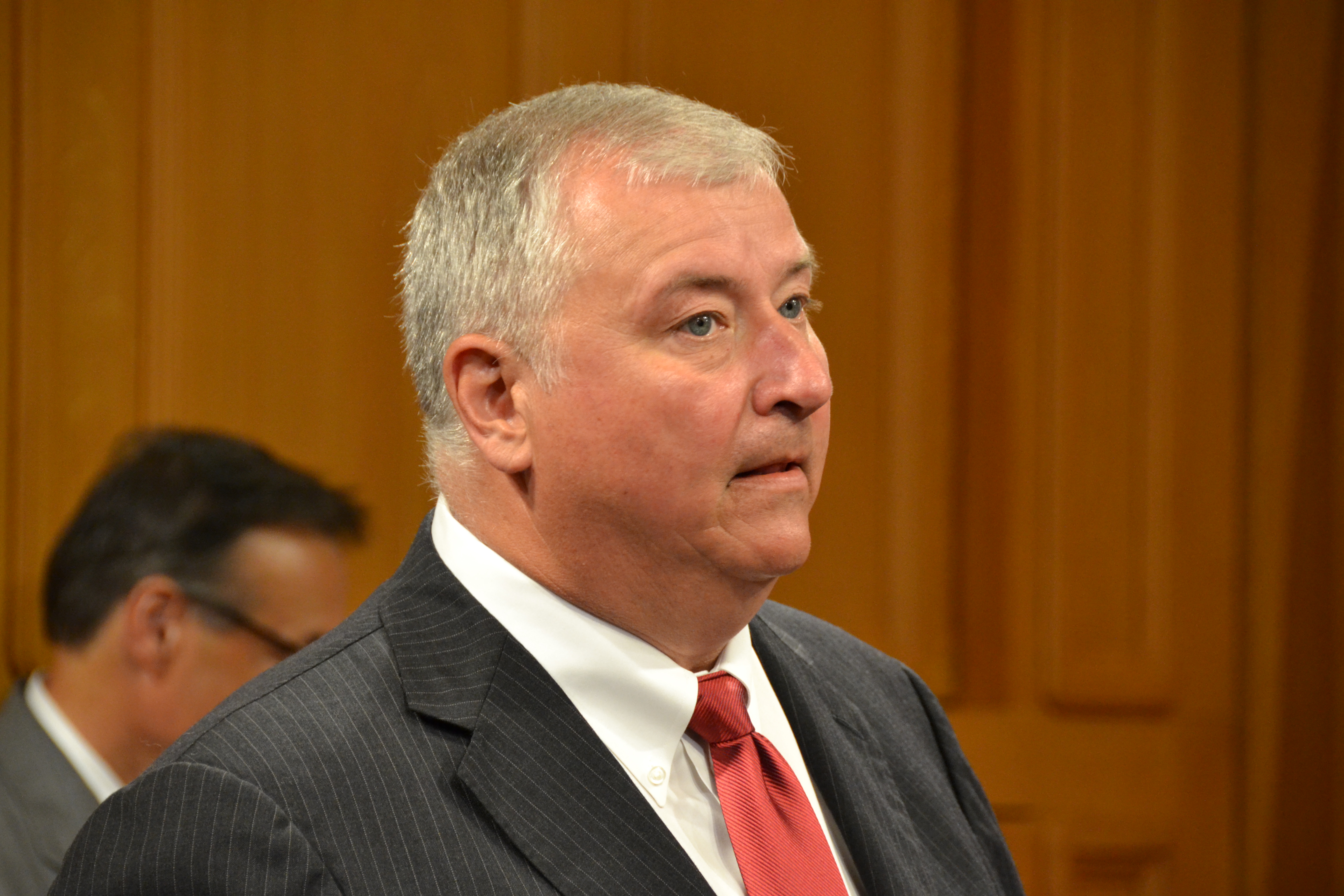 The corruption trial of former speaker Larry Householder is set to begin with jury selection.