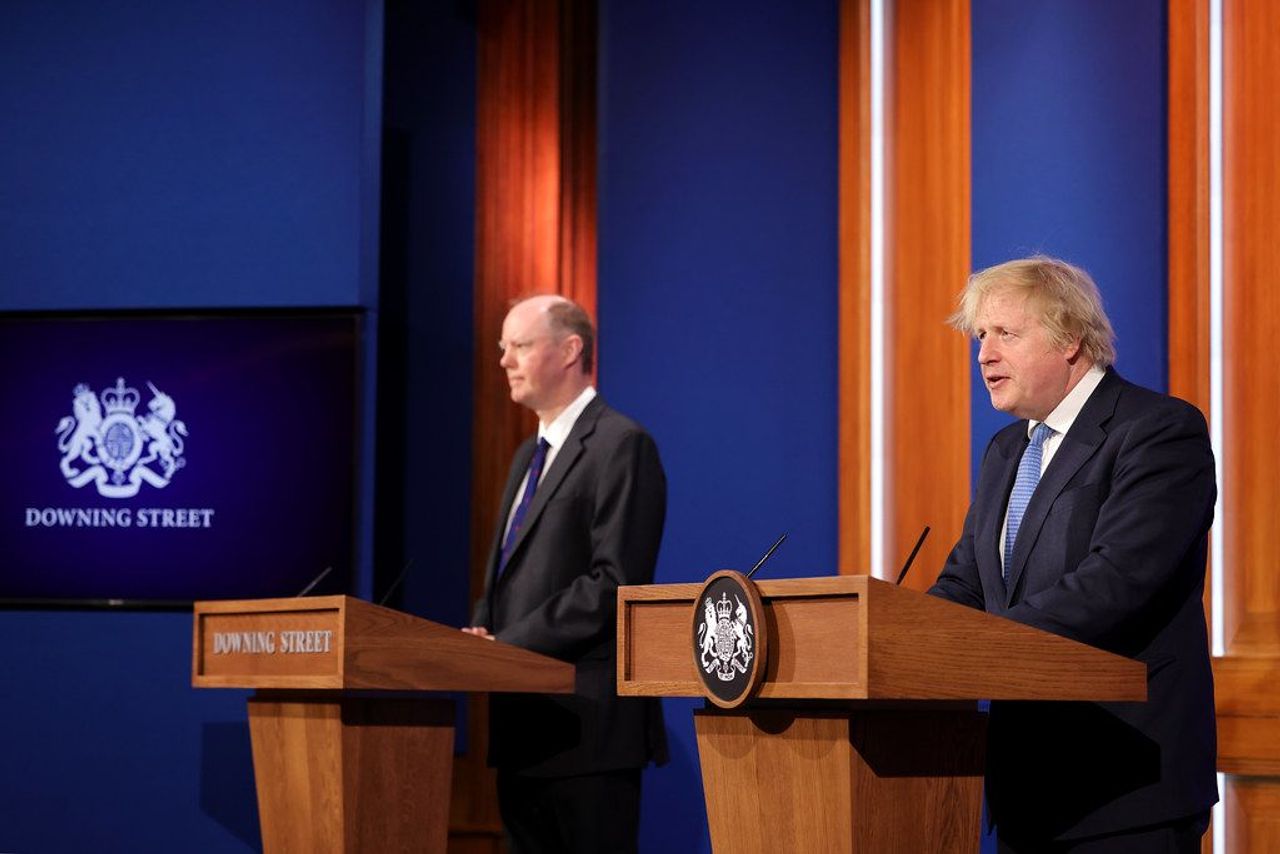 Johnson’s speech epitomised the nationalist idiocy of the British ruling class and its criminal indifference to suffering and death on a mass scale.

Capitalism has created a humanitarian disaster for the working class across the planet.Only the intervention of the working class, uniting across national boundaries in a global struggle against capitalism, can stop the wave of infection and death from COVID-19.This means the construction of revolutionary leadership in the working class and the development of new organisations of mass struggle, including rank-and-file workplace committees to fight for socialism.Johnson, the serial liar, told Monday’s press briefing, “We see nothing in the present data that makes us think that we will have to deviate from that roadmap.

” At Monday’s press conference, Whitty alluded to the situation in Chile, where a speedy vaccine rollout has failed to halt spiralling infections, “We want to do things in a steady way because the assumption that just because you vaccinate lots of people, then the problem goes away, I think Chile is quite a good corrective to that.On display at Monday’s press conference was not simply the criminality of the Tory government, but of the entire capitalist order.