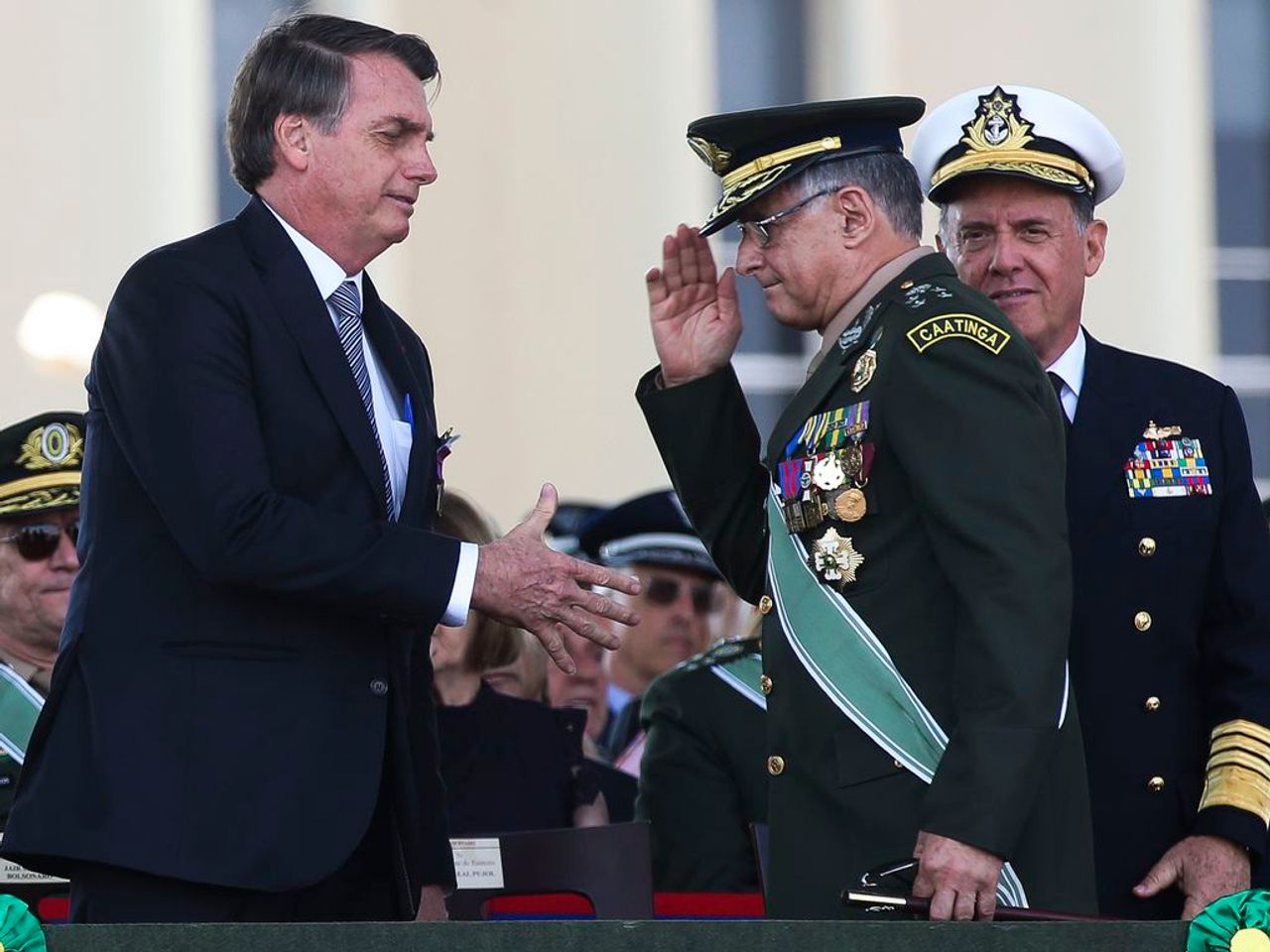 In an action unprecedented in Brazilian history, the country’s fascistic President Jair Bolsonaro has fired his defense minister and the commanders of the Army, Navy and Air Force.

His unconcealed aim is to secure a total grip over the state in preparation for dictatorial measures against the working class under conditions of a catastrophic worsening of the COVID-19 pandemic and a deepening social and political crisis in Brazil.” It is urgent that the Brazilian working class draw its own political lessons from this defeat.In 1964, the political subordination of the workers to the bourgeois nationalist government of João Goulart, promoted by the Stalinist Communist Party, was instrumental in disarming working class resistance to the coup.In 1985, when the dictatorship was officially ended, the political forces linked to the Workers Party (PT) worked for a smooth transition to a civilian bourgeois regime, opposing the “persecution” of the military and civilian officials responsible for the barbaric crimes committed against the working class.

Today, the same forces historically behind these political betrayals seek to blind the working class to the imminent dangers of the current situation.Bolsonaro’s threats should be taken with the utmost seriousness by the Brazilian working class.