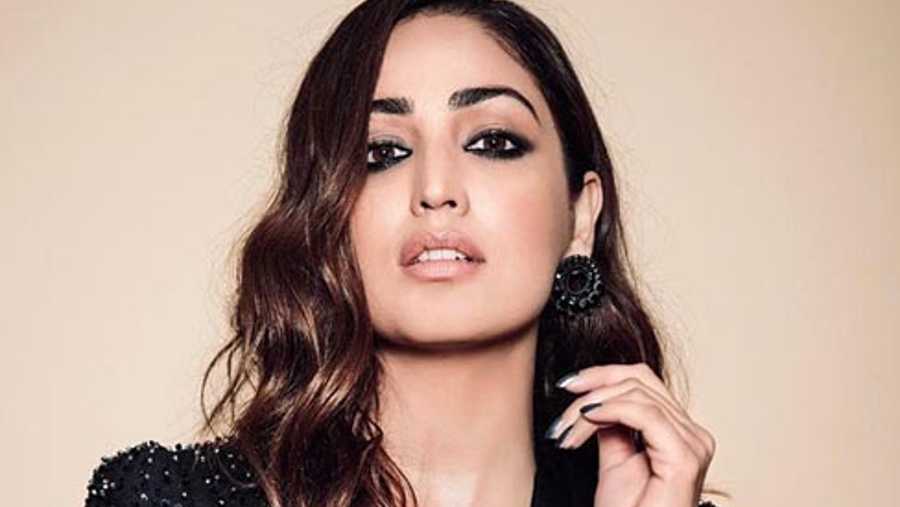 After spending a month in the city shooting for ‘Lost’, the actress speaks exclusively to t2

(Laughs) I was just telling Indrani ma’am that she’s packed so much stuff for me that I don’t know how to manage!Tonyda, I don’t know how, easily figured what kind of chai I would like.I don’t know how long it will take before most people feel safe again to be in theatres and in the meantime, if this (a streaming release) is the route to take, then so be it.I don’t know whether I have learnt something about it.