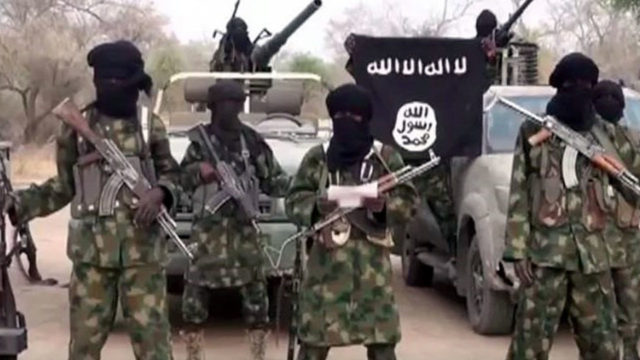 The insurgents captured the farmers as they tended to their crops during the early afternoon, giving them no room to escape, said another member Ibrahim Liman who gave the same death toll.At least 36,000 people have been killed in the jihadist conflict which displaced around two million from their homes since 2009.