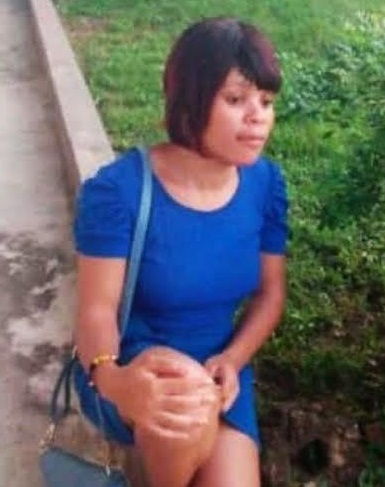 • Suspect, Frank Briefing journalists in Ho, Deputy Superintendent of Police and Public Affairs Officer of the Volta Regional Police Command, Deputy Superintendent of Police (DSP) Effia Tenge, said that body was found at about 9:00 am on Monday.The informants told the police that there was also a dense cloud of houseflies hovering around the window of the room, and that compelled neighbours to break into the room only to discover the woman’s body in the double-decker fridge, DSP Tenge said.The deceased was only identified as Lizzy, and her boyfriend, whose name was only given as Frank, was said to be on the run.Others said that Frank was seen in the neighbourhood a day before the body was found in the fridge, and that he greeted neighbours cordially and also told them that Lizzy was fine.

The body was at an advanced state of decomposition at the time, DSP Tenge stated, adding that the body was awaiting autopsy while a search was in progress for Frank.Some neighbours told the Ghanaian Times that the deceased and the suspect,(on the run) were both working at a hotel in the Ho municipality.