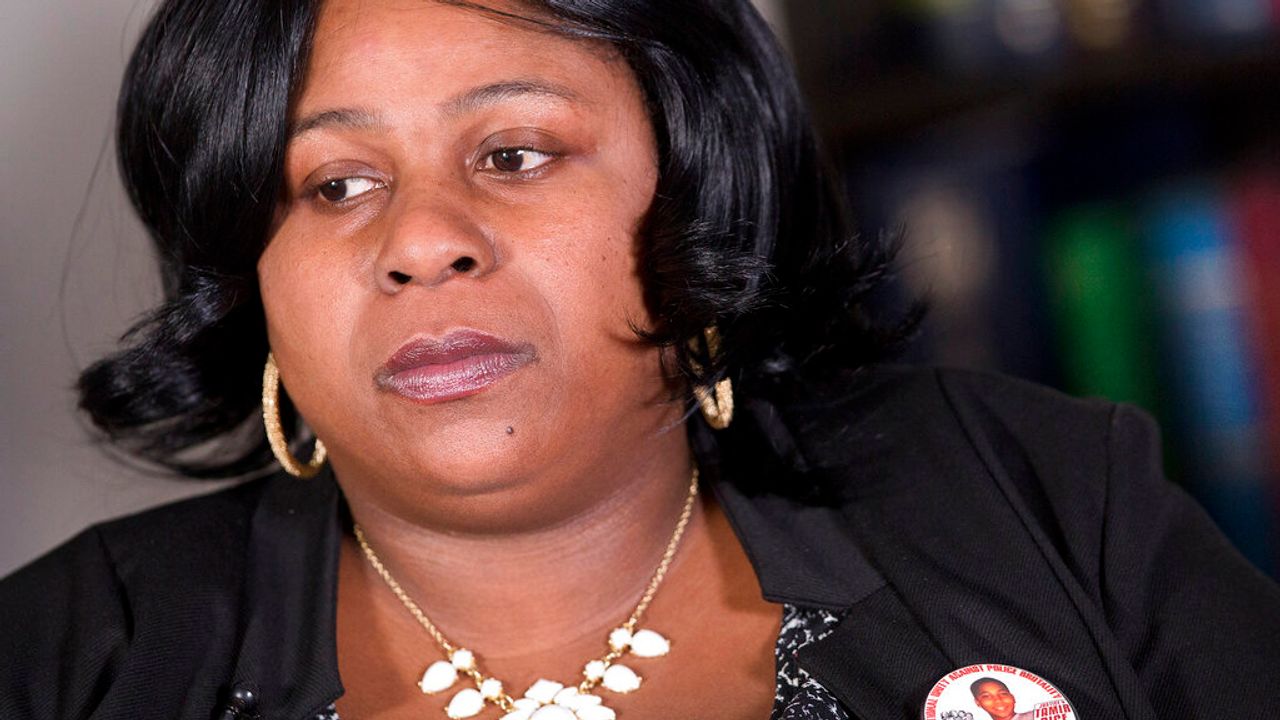 Samaria Rice and Lisa Simpson said activists associated with the Black Lives Matter movement were “capitalizing” from police killings for their own benefit.