Bipolar Disorder and the Gut Microbiome 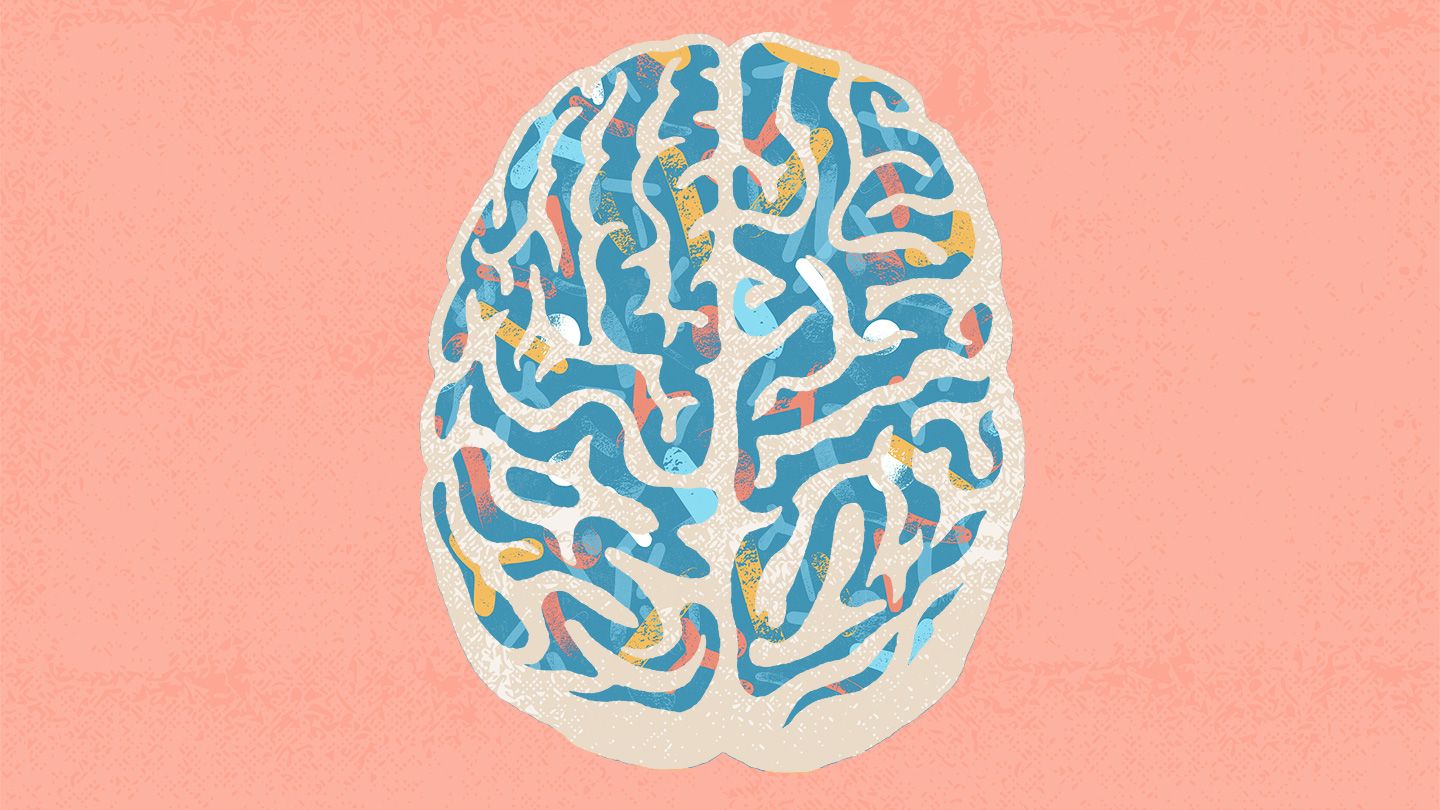 For example, a  p Neuropsychobiology  found that people with bipolar disorder tend to have differences in the composition of their microbiome and more gastrointestinal illnesses than people without the disorder.strong Many patients with bipolar disorder have gastrointestinal illnesses such as irritable bowel syndrome (IBS), and research suggests this may be linked to dysfunction within the gut microbiome,” says  p , an integrative and functional medicine physician at Kellman Wellness Center in New York City, and author of  The Microbiome Diet .Scientists are studying this relationship in part because it could lead to other treatments for bipolar disorder, alongside standard therapies like medication, to help improve the lives of people with this condition, according to the authors of the previously mentioned review in the International Journal of Molecular Sciences .A  p Medicine  found that people with IBS were twice as likely to have bipolar disorder than people without IBS.

And while everyone’s gut composition is unique, people with mental health conditions like bipolar disorder appear to have fewer healthy microorganisms and more unhealthy ones in their stomach and intestines.Specifically, people with bipolar disorder may have decreased levels Faecalibacterium , one of the most important kinds of bacteria in the human gut microbiome, according to a small  p Journal of Psychiatric Research .

Stretch Marks: Why They Happen and How to Treat Them

Banana Boat Sunscreen Recalled for Traces of a Carcinogen

Is Natural Deodorant Actually Healthier for You?

What Is Parkinson’s Wellness Recovery, and How Can It Help?

All About Green Tea

Is It Hemorrhoids or Something Else?

Can CBD Help You Lose Weight?

What Is Monkeypox? Symptoms, Causes, Diagnosis, Treatment, and Prevention

What Is the Watermelon Diet? The Truth About This Fruit Fad

The Ultimate Guide to Brown Fat: What It Is, Why It Matters, and Whether You Can use It to Hack Your Metabolism

Purpose: The Definition and Why It’s Good for You

Can a Face Ice Bath Really Cure a Hangover, Bust Anxiety, and More?

How Ticks Can Make You Sick

Are Prebiotic Sodas Good for Your Health?