How the Politics of Hate Unites South Asia

Why Does (Almost) Every Town in Texas Have A Water Tower?loading...loading...

How Many People Are Killed By Police In The US? Here's a Breakdown by Race and Gender

Charting the global economy: India may finally be meeting its economic potential 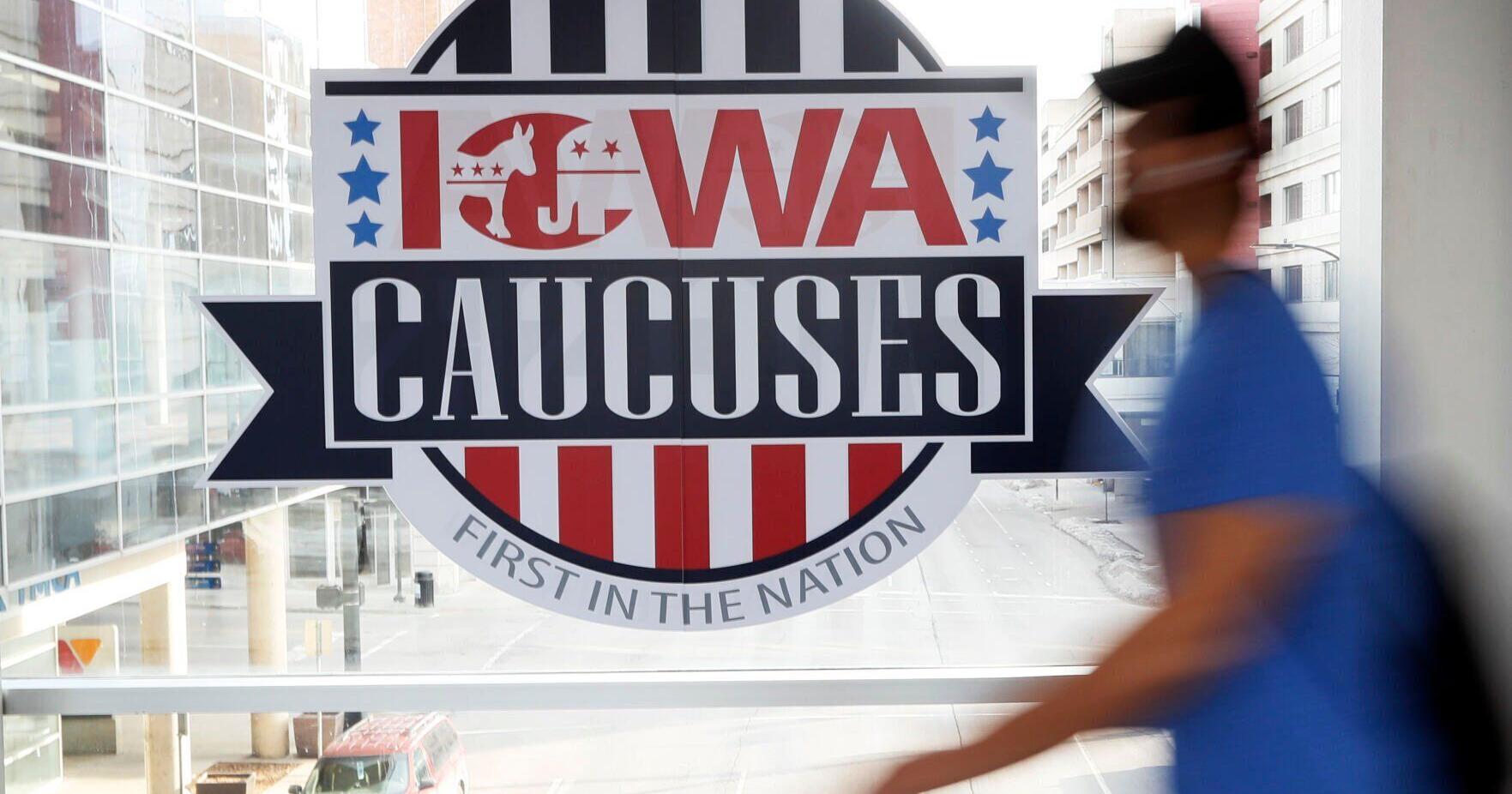 Pigs are flying and Hell has frozen over

Are today's parents worried about the wrong things?

One dead in overnight stabbing

Who will be next Iowa Democratic Party chair?