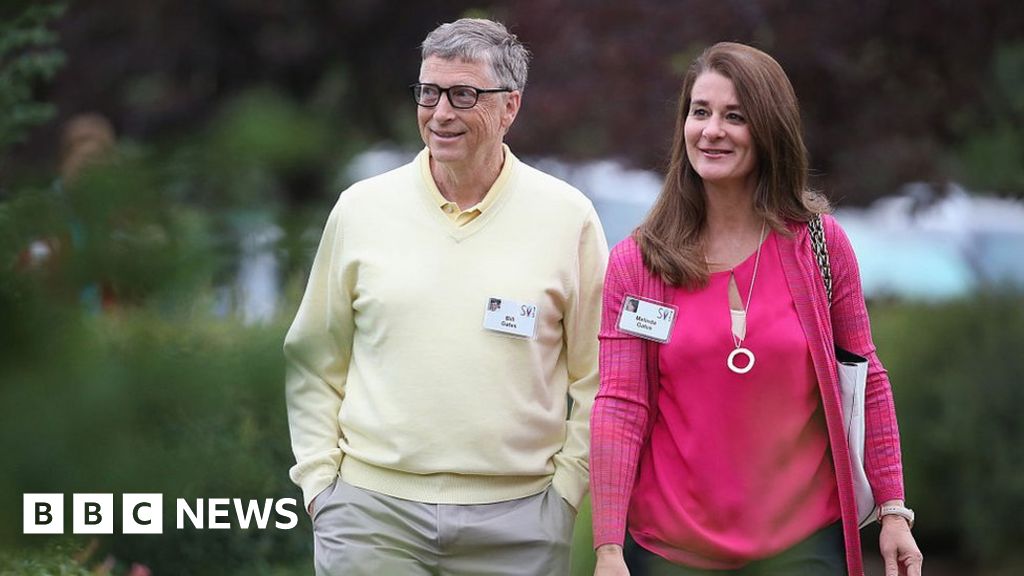 The Bill and Melinda Gates Foundation spends billions a year on initiatives like preventing disease.

Bill and Melinda Gates Foundation: What is it and what does it do?Published About sharing Coronavirus pandemic Getty Images p image captionThe couple committed tens of billions of dollars to their global charity work News that billionaires Bill and Melinda Gates are to separate after 27 years of marriage has sparked speculation over what will happen to their charitable foundation.The Bill & Melinda Gates Foundation - the largest private body of its kind - spends billions of dollars every year on initiatives aimed at eradicating infectious diseases and reducing poverty.Bill and Melinda gates to divorce Bill and Melinda Gates: A life in pictures Solving Covid easy compared with climate - Gates The couple say they were inspired to do more by a newspaper report about how millions of children died of preventable diseases every year in poorer countries.

media captionThe BBC's Michelle Fleury breaks down the story of Bill and Melinda Gates' relationship According to the foundation's website, the couple donated more than $36bn (£26bn) of their own wealth to it from 1994 to 2018.The Gates foundation was born in 2000 as a merger of two previous charitable endeavours.