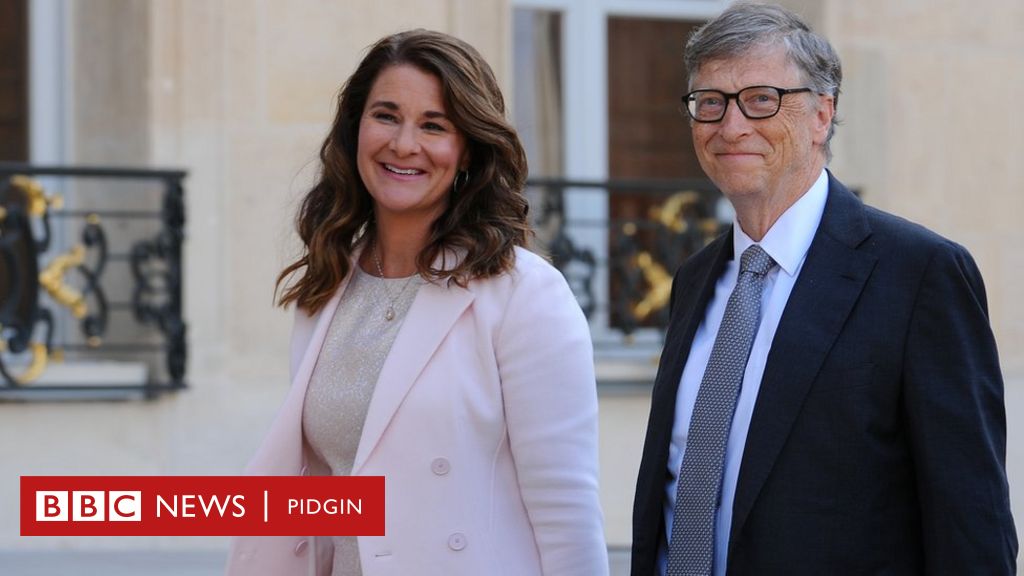 For statement, dem tok say "we no longer believe say we fit grow togeda as couple"