Colombia has space to cut rate, but only if truly necessary, central bank head says

She's still at war with "The Squad" – HotAir

The Coolest Police Car In The World?

No, vaccinated people shouldn't be going to restaurants and bars yet – HotAir 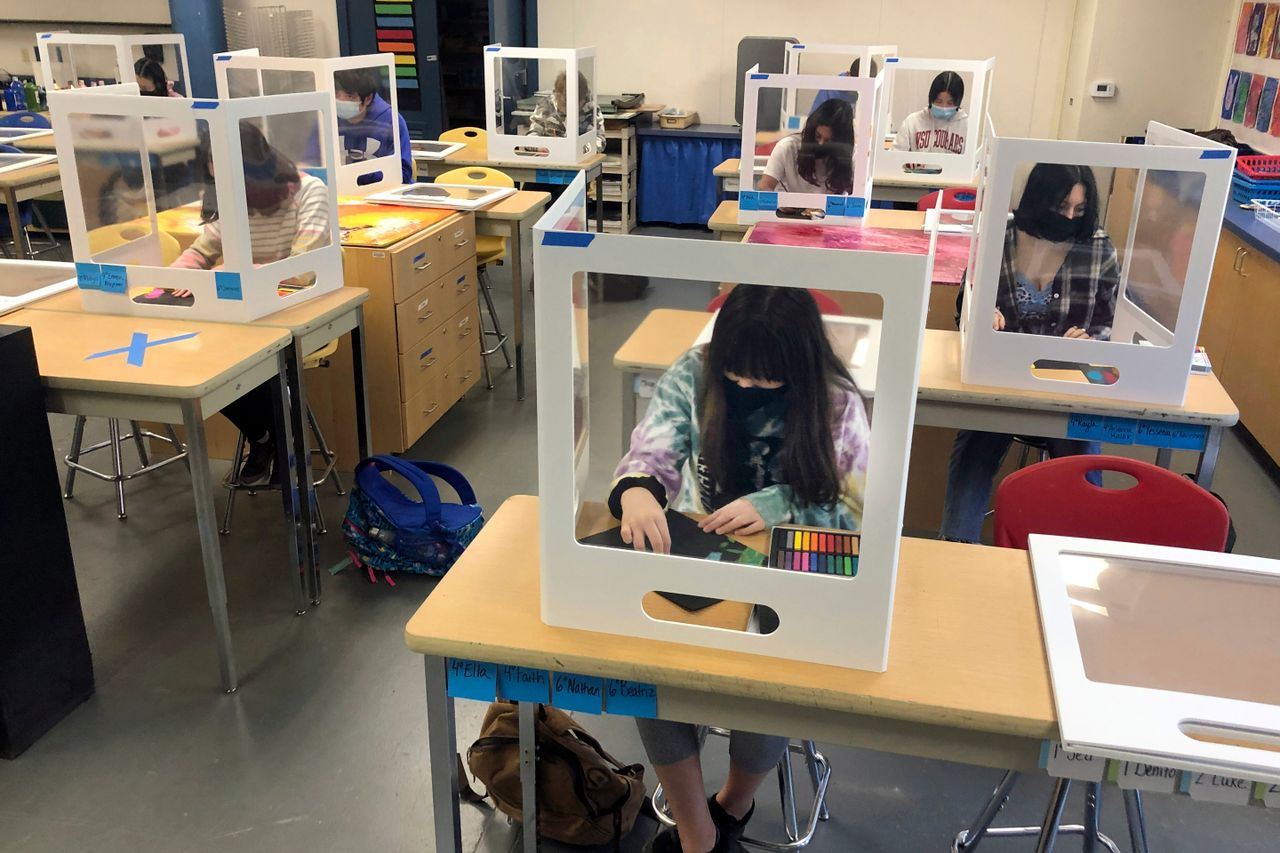 The event, chaired by Education Secretary Miguel Cardona, had an Orwellian and highly contradictory character, in which the various speakers sought to sugarcoat the deadly drive to reopen schools.

On Wednesday, the US Department of Education hosted a “National Safe School Reopening Summit,” bringing together figures from the Biden administration, the Centers for Disease Control and Prevention (CDC), and handpicked school district superintendents, union officials, teachers and students to advance the ruling class campaign to reopen schools before the pandemic is contained.The three-and-a-half hour event, chaired by Education Secretary Miguel Cardona, had an Orwellian and highly contradictory character, in which the various speakers distorted science and sought to sugarcoat the reckless drive to reopen schools.” Highlighting the twisted way in which the Democratic Party is using identity politics to unsafely reopen schools, Cardona stated, “We know there are inequities to in-person learning.” To address this “inequity,” Cardona stressed, “America, that is our charge to safely reopen schools as quickly as possible.

With that, we can safely reopen our schools, and we have to act wisely and with urgency to get it done.” Mulgrew’s reference to the mass deaths in New York City last spring and summer, which he framed as simply a mental hurdle that had to be overcome to reopen schools, was the only explicit reference to death throughout the entire summit.