Slowly rounding over ON declining volume . Should be an EPIC sell off. – Investment Watch

US Army ends gender neutral fitness test because female soldiers keep failing… men and women are different after all – NaturalNews.com

No need for screens in Dubai eateries during fasting hours

As coronavirus variants surge, surveillance efforts have ramped up to detect them 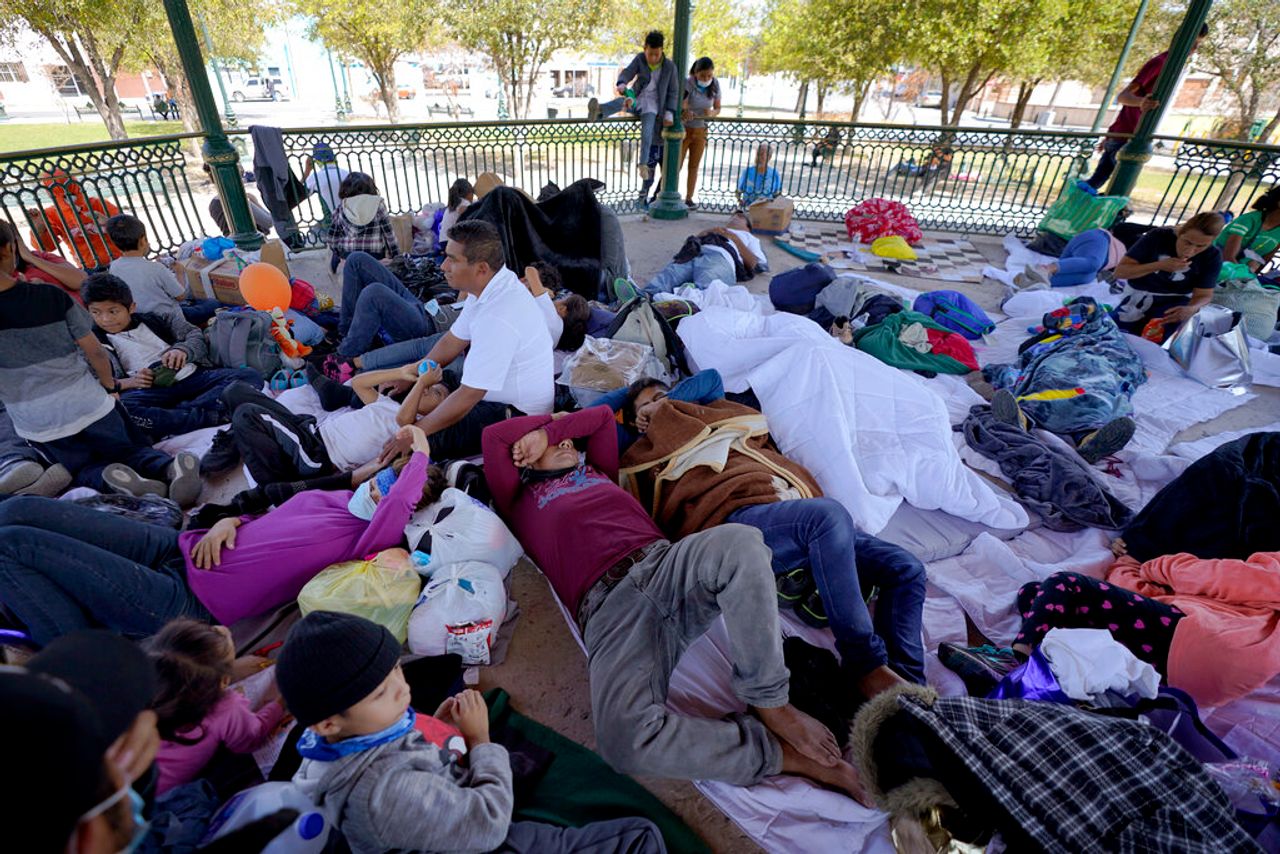 White House Press Secretary Jen Psaki said Monday that there had been a delay in deportations in recent weeks since it “takes a minute to ensure there is proper transportation and steps in place to do that.”