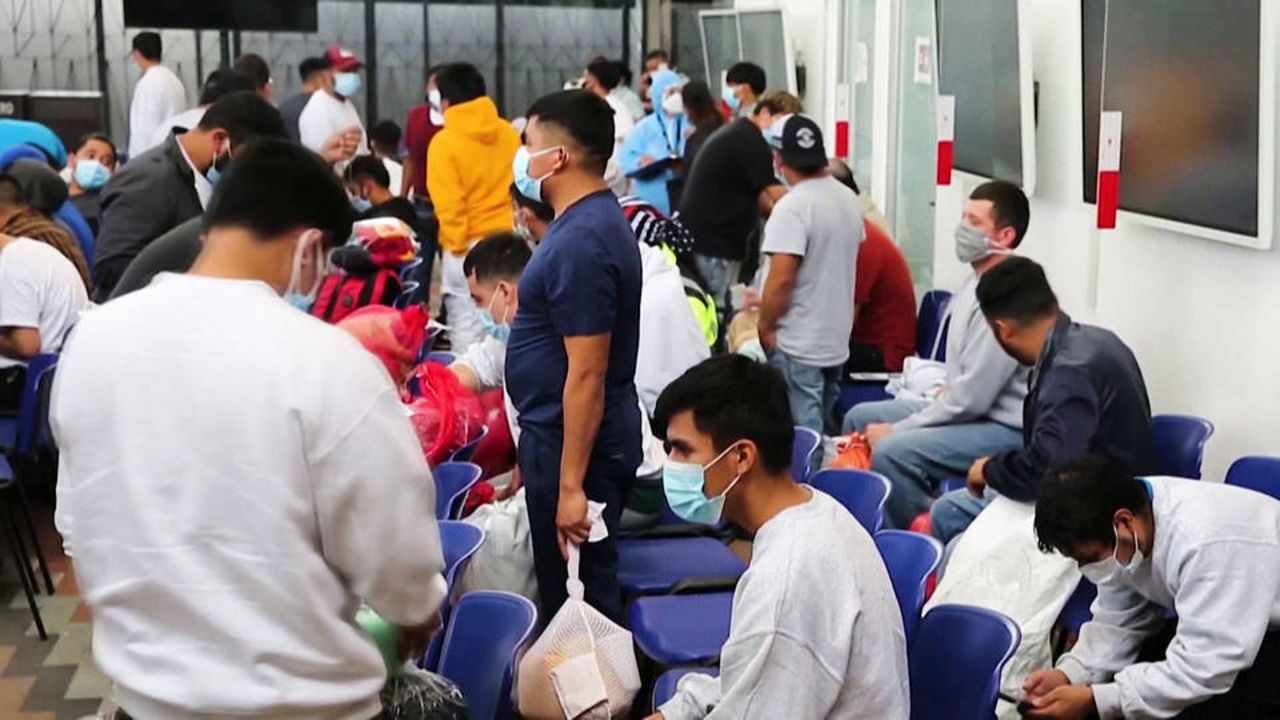 This ongoing crime exposes the rot at the core of the entire capitalist system and all its institutions and political representatives, from right to so-called left.

As Wall Street, the political establishment and corporate media celebrate Joe Biden’s pledge to bring about a “return to normalcy,” the US government is committing a social crime of unprecedented dimensions against thousands of immigrant children at the US-Mexico border.On any given night this week, over 3,200 immigrant children were sleeping on cold cement slabs under police floodlights, far from their parents and their homes.The number of children presently detained is 25 percent higher than at the peak of the Trump administration’s 2019 crackdown on immigrant children.More than 10,000 immigrant children have been detained in the weeks since Biden declared at his inauguration that his administration would “restore the soul of America” and “make America, once again, the leading force for good in the world.

Republican Congresswoman Liz Cheney, a media favorite for her “responsible” criticisms of Trump, scapegoated immigrant children for the coronavirus and blamed Democrats for “deciding to open the border and to let in thousands of people, potentially, who have got COVID.” Texas Republican Governor Greg Abbot, who just ordered all schools and businesses to open and repealed the state’s mask mandate, said officials “refused to test” immigrant children and “put these people on buses and sent them” across the country to spread the disease.