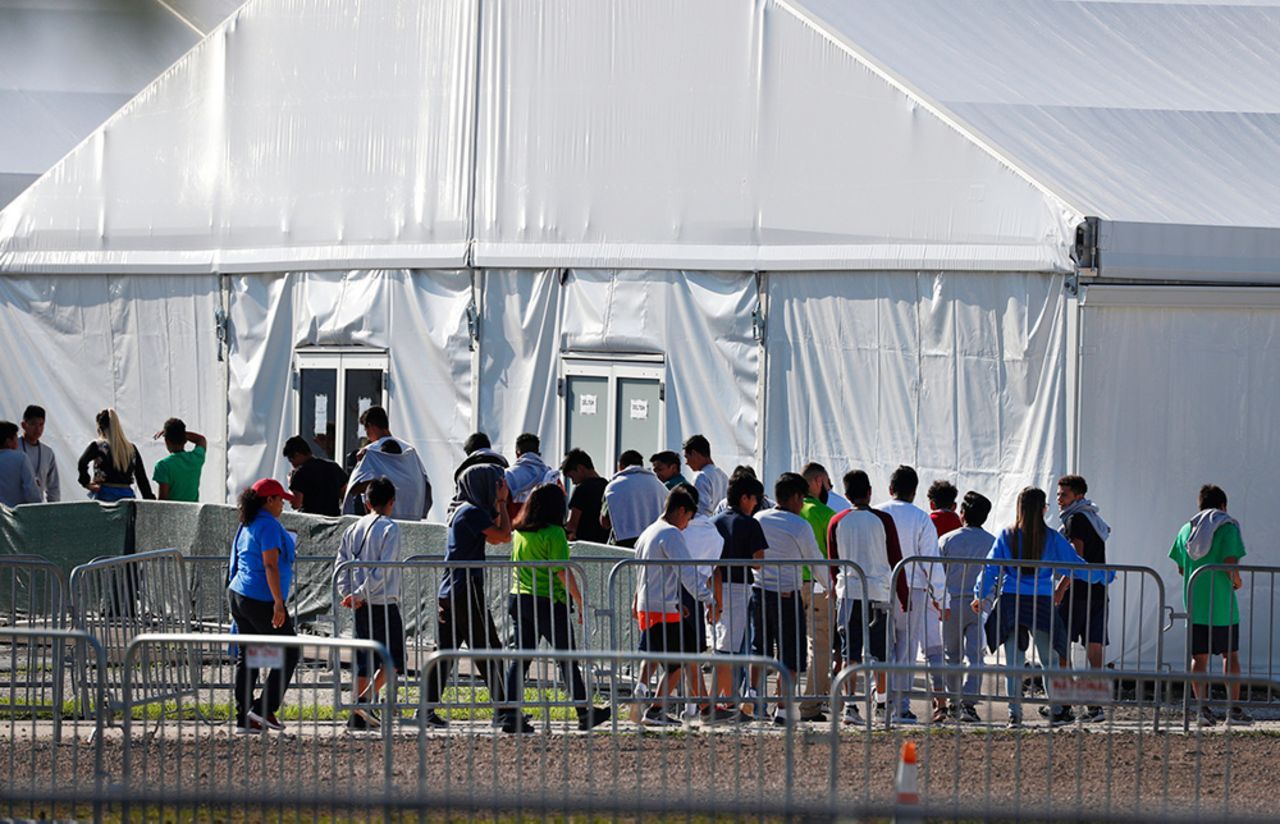 The conditions for children in the detention camps are worsening as well as for families that are being deported back to their countries of origin.

A DHS document obtained by NPR revealed that 4,276 unaccompanied migrant children were being held by the government.Most of the children are being held in COVID-19 quarantine for 10 days in camps around the country, creating overcrowding at facilities like in Donna.