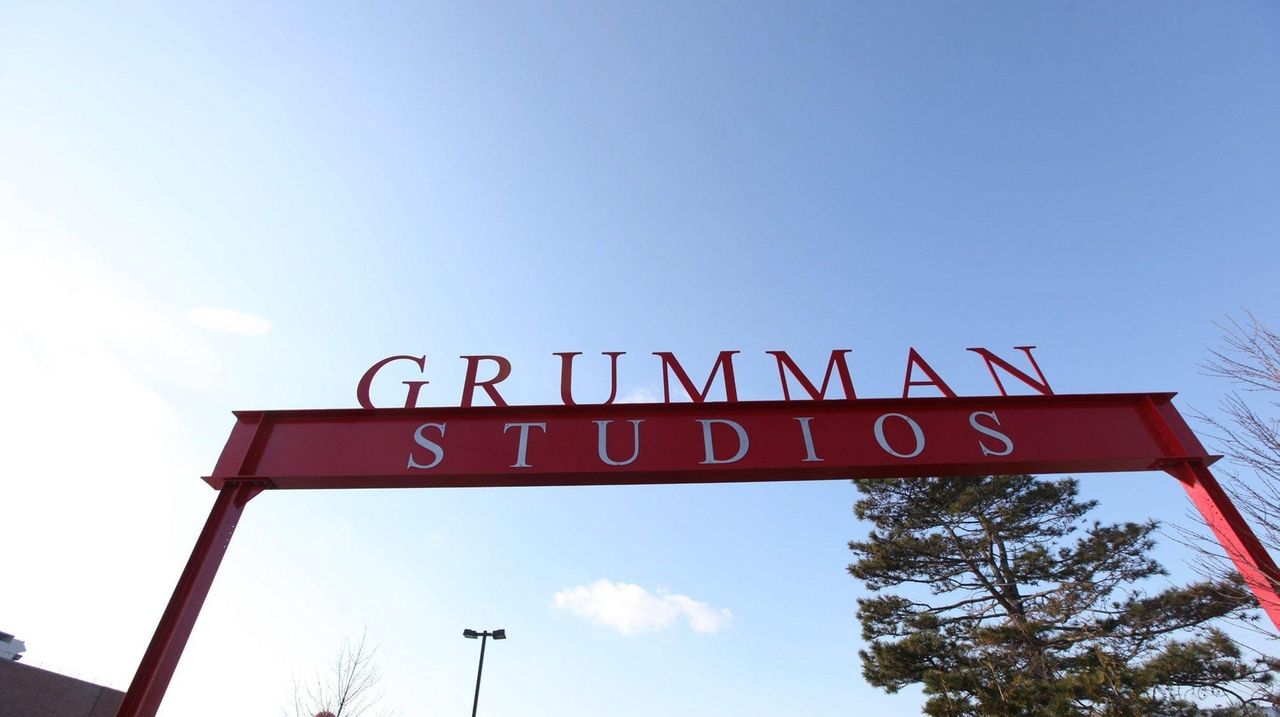 The company that turned a Bethpage aircraft factory into sound stages for film and television production is requesting $124,800 in tax breaks from Nassau County to install a large array of solar panel

Grumman Studios is spending $6.Grumman Studios has applied to the county’s Industrial Development Agency for an exemption from local sales taxes on the purchase of the solar panels, batteries and other equipment."The electricity that we produce will be put onto the [electric] grid" for use by companies and homeowners, Grumman Studios owner Parviz Farahzad said this week.Grumman Studios in the first to seek the tax break since the policy was adopted in July.

" Grumman Studios and a sister production facility in Port Washington were awarded tax breaks previously by the IDA.Farahzad said he learned of the agency’s environmental protection policy from EmPower Solar, which is installing the solar panels and battery storage units at Grumman Studios and will oversee their operation.

How to sign up for push notifications from Newsday

Feds to judge: Consider other Walker 'conduct' in sentencing

Vile imagery has no place in vax fight

The Democratic Party has failed its base

A domain name mystery in CD3

A case of demonization and misinformation

Twenty One Pilots to play new UBS Arena in August

For trying to become terrorist, Commack man gets 16 years

Why Laura Curran, other Democrats, lost in Nassau County

Sunny, light winds with a high of 47, forecasters say

Trini Bites, serving the cuisine of Trinidad, pops up in Lynbrook

The hottest toys of the 2021 holiday season

Build infrastructure, for the future

Long Islanders take note: By plane, train or automobile, get ready for a busy week

Stages are lit up with 'Elf,' 'White Christmas' and more holiday shows

Tips for getting the whole family ready for holiday photo shoots

COVID-19 safety steps must be maintained over holidays, doctors say

Marijuana use on rise among older adults, survey finds

Schumer: LI school districts should get ready to apply for funding to fight off cyberattacks

Everyone knows a Gabby Petito

Miss America Pageant to be livestreamed only

Nassau Stand Down event for veterans set for Freeport Armory

A week of chasing justice in 2 Americas