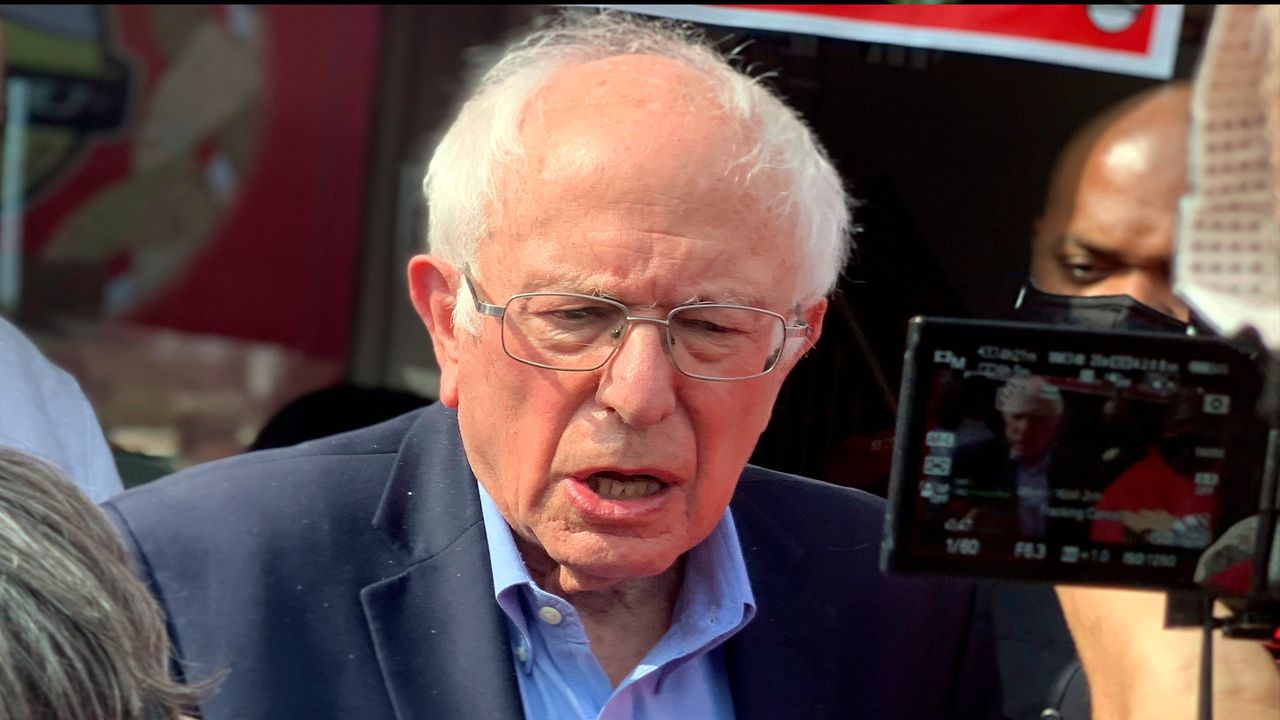 Following the interventions of his colleagues of both parties, the Democratic senator spoke to Amazon workers in Bessemer in a last-ditch effort to promote the Retail, Wholesale and Department Store Union.

Its aim is not to defend workers’ rights but to bring in the union as a means of controlling and containing growing opposition among Amazon workers.” Following Foster at the podium, Amazon worker Linda Burns described the intolerable conditions familiar to all Amazon workers.” Near the end of his speech, Mike threatened to boycott Amazon if workers voted against the RWDSU.Whatever the outcome is, Amazon workers cannot defend their rights through the mechanism of the unions and the Democratic Party.

He was the first to strike what became a recurring theme at the event when he said that workers needed “a seat at the table.” Echoing Foster, he urged workers to vote for unionization because it will give them “an organized seat at the table.