3,000 Rohingyas to be relocated to Bhasan Char in third phase

Tareen be made head of body for Senate polls, says Raja Riaz

Transfer of Zardari cases from Islamabad to Karachi

Engaging With the LGBT Conundrum, By Olanrewaju Osho 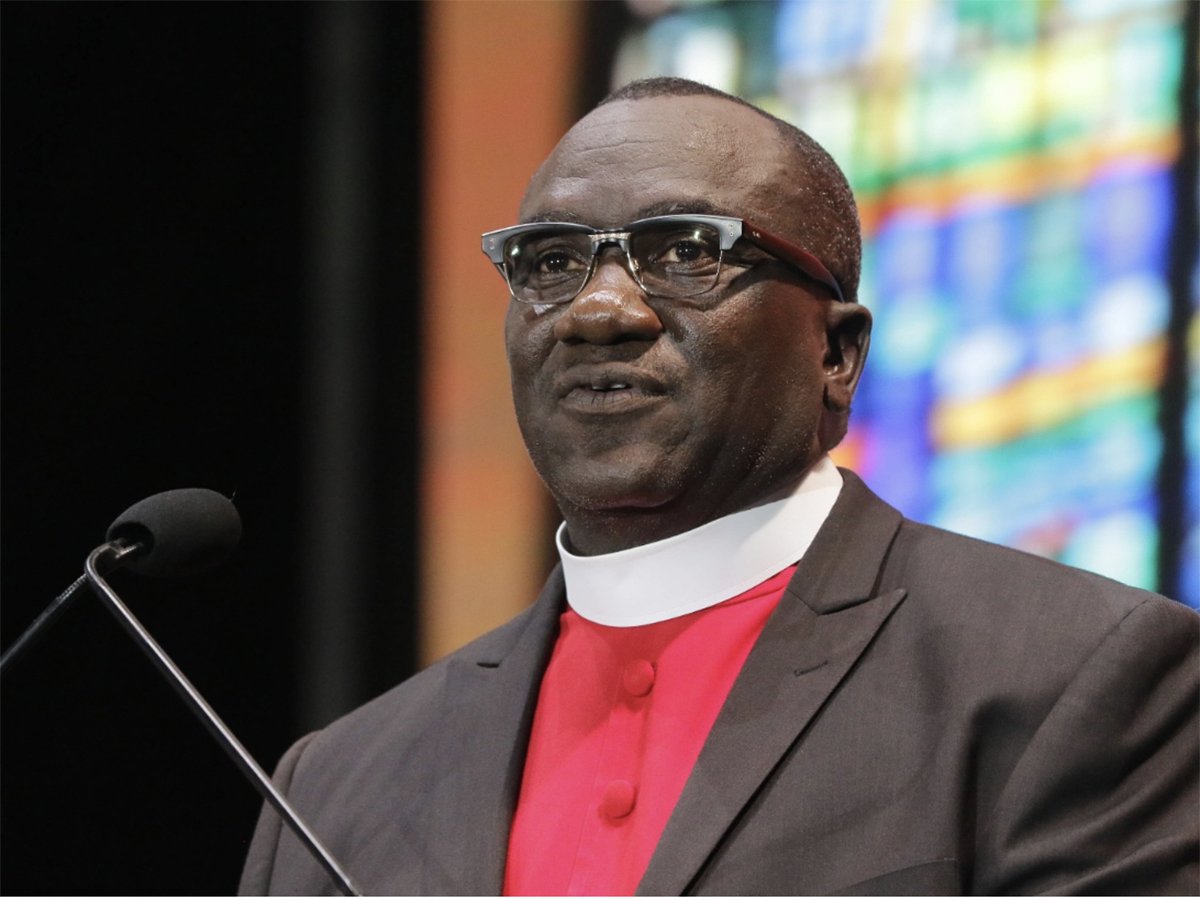 Within a matter of mere days, Bahamas Christian Council (BCC) President Bishop Delton Fernander found himself reminding people during two important days in Bahamian society – Majority Rule Day and addressing the judiciary during the opening of the Legal Year, that God is with his people.At the Majority Rule Day observance, he said God has a plan for The Bahamas and its people, and during the Legal Year ceremony, reminded members of the judiciary that God is one of justice and order, reminding them that although they have the authority to judge on earth, that God is the ultimate judge of how they would have treated his children in the execution of their duties and that people should work to hear the “righteous judge say well done thou good and faithful servant”.“As we move forward as a people, we must recognize our privileges and that we do not take them for granted,” said Fernander during the Majority Rule Day observance.Majority Rule [January 10, 1967] was and is a day that all Bahamian citizens should revere, understanding that the alternative would be that many of us would have no say in who governs our country.

” Fernander said belief in God, country, and each other as fellow citizens must serve as the beacons that guide Bahamians to the next level.” Fernander said in The Bahamas, justice must remain blind.

What is Christmas all about?

IDB: Bahamas could activate vaccination machinery in first quarter of 2021

Osbourne: Bahamas has long way to go on women in positions of power

Williams withdraws; Freeport meet goes on without her

Man gets 55 years for murder of pregnant woman

Coleby, Knowles clash on the court in Turkey

Wives and children of foreign-born fishermen ‘offended’ by Fisheries Bill

Economist: Bahamas could be facing potential balance of payments crisis

Bahamian spouses of Dominican fishermen have made their bed, now lie in it

No evidence to say crime decrease was the result of COVID restrictions, Dames says

Higgs, Munnings, Cleare and their teams nab wins in Europe

Archer: It’s going to be a challenge

How a deadly virus ravaged our islands

Private schools reopen doors to face-to-face instruction for some

Toward a better Bahamas

The Nassau Guardian’s Team of the Year

Companies given end-of-month grace period to comply with CESRA

Increase in demand for commercial rentals

After 10 months, surrey driver hopeful work will pick up

Carnival extends sailing pause from US ports to end of March

King off to the NBA Academy

BHC gets off to a sacramental relaunch

Forbes decries ‘lack of support’ from the BAAA

Pediatrics is more than just immunizations

Jones drops in a double-double

BPC refutes claims it was underfunded at point of drilling

The Bahamian Rastafarian community is paying lip service to the constitution

BPC argues why it should be party to judicial review

A Margaritaville state of mind

PPIL chair: 60 to 70 percent vaccination for tourism to bounce back

Investigation launched to alleged cases of abuse at children's home

The genesis for a permanent voter register

Sweeting signs with the Padres

Bank of The Bahamas bounces back

BPC, environmental groups in new round of tension after company joined in court action

PM gives notice to extend state of emergency to May 23