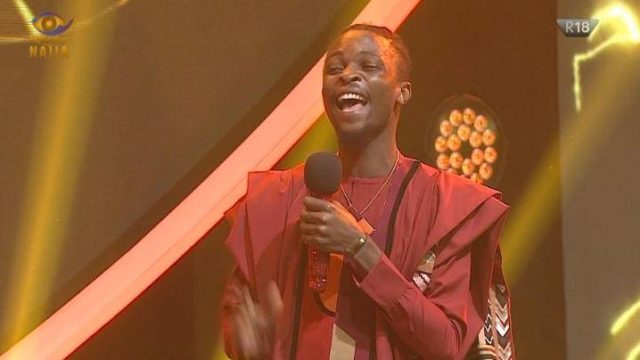 A total of 900 millions votes were cast during the season 5 of Big Brother Naija reality TV show.

BBNaija 2020 Recorded Over 900 Million Votes A total of 900 million votes were cast during the season 5 of Big Brother Naija reality TV show making it the biggest season ever since the series launched in 2006.The “Who Is Laycon” rapper broke the record of earning the highest votes in the show’s finale with 60% of the total votes cast.Season 5 also known as Big Brother Naija: Lockdown floored all previous seasons by total votes and grand prize.Raising hands” The 71-day show ended on Sunday with Laycon emerging the winner of N85 million worth of prizes.