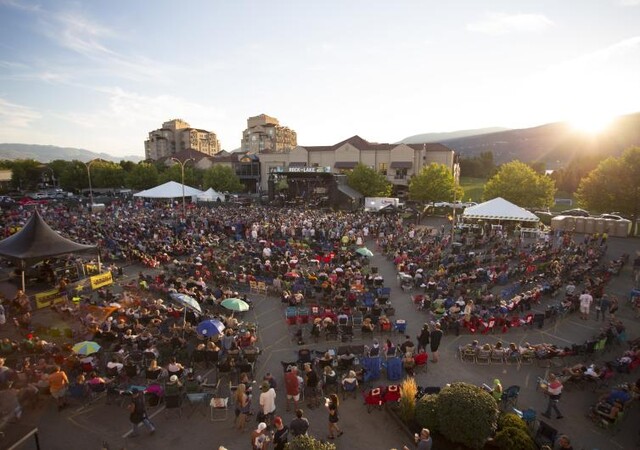 Tickets for Rock The Lake went on sale Friday as the organizers announced new bands for the three-day summer concert outside Prospera Place.

The GSL Group announced Friday The Motels and Five man Electric Band joined the lineup of previously revealed acts: A Flock of Seagulls, The Tea Party, co-founder of the Beach Boys Brian Wilson with Al Jardine, Moist, Trooper, Eve 6, Chilliwack, Bif Naked, Carole Pope & Rough Trade, The Spoons, Grapes of Wrath, and The Kings.We feel like this is the best lineup to date," said GSL Group senior director of marketing George Fadel."GSL Group gratefully acknowledges the financial support of the Province of British Columbia in making this festival happen and is committed to working with the local government and Interior Health to ensure that festival attendees are provided a healthy and safe environment," said GSL Group president & CEO, Graham S.In addition, Rock The Lake will be partnering with One Tree Planted this year to help replenish the forests in British Columbia.

Organizers are committing to plant one tree in British Columbia for every ticket sold to help restore the forests that have been damaged by recent forest fires and natural disasters.Tickets for Rock The Lake went on sale Friday as the organizers announced new bands for the three-day summer concert outside Prospera Place.