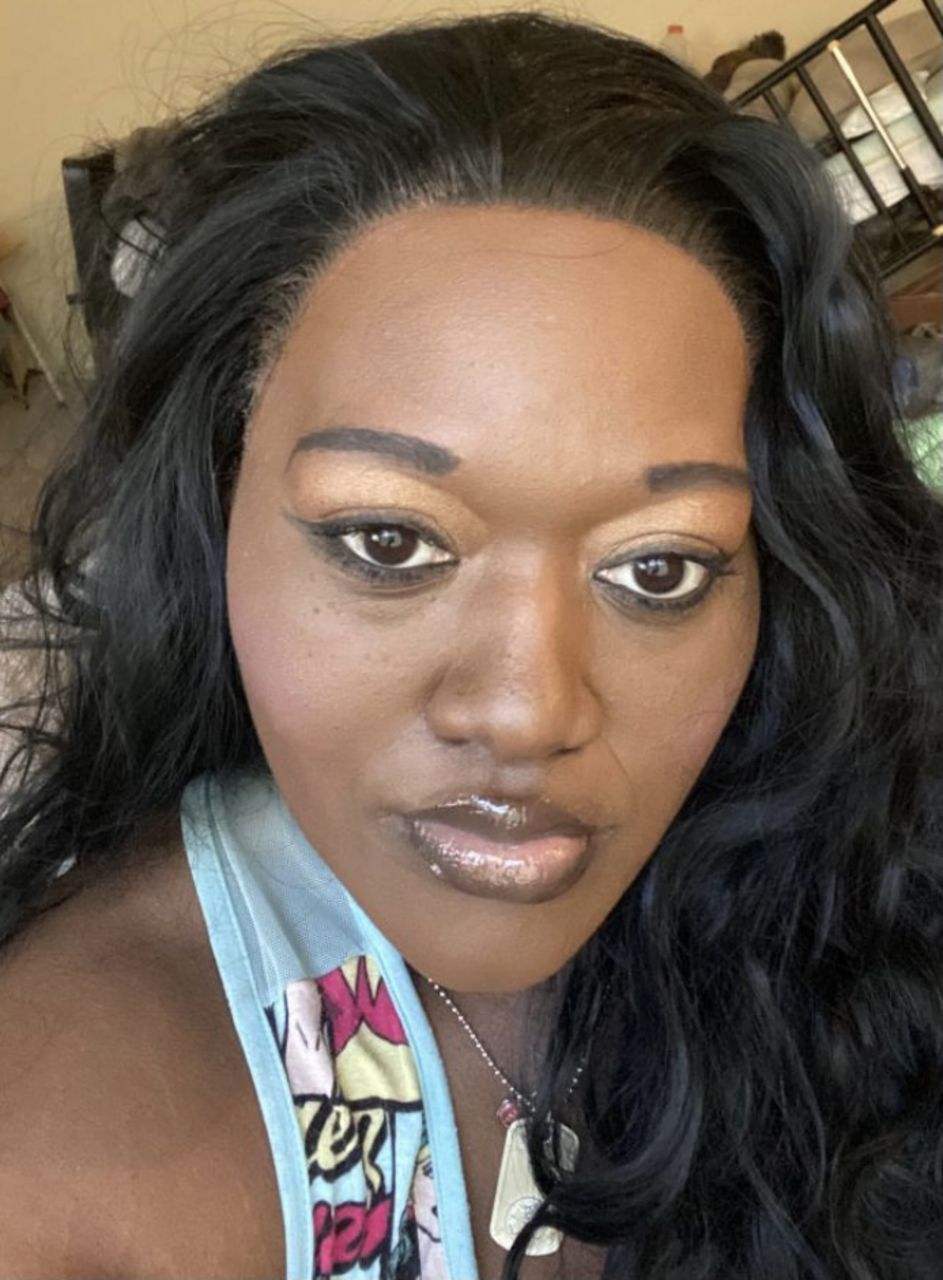 Amazon should reveal all information it has regarding the working conditions and potential exposure of former warehouse COVID-19 tester Poushawn Brown to the appropriate authorities and the Brown family.

The Baltimore Amazon rank and file safety committee calls on Amazon to publicly reveal all information that it has in relation to the death of Poushawn Brown in Springfield, Virginia in January of this year.Poushawn Brown was a 38-year old mother living in the Washington, DC suburbs of Northern Virginia.According to Christina Brown, Poushawn’s sister, she died on January 8 after arriving home from a shift complaining of a headache.We call upon Amazon to provide a full account, with all information that it has available, about the cause of Poushawn Brown’s death.

Amazon, which spares no expense in equipping its facilities to monitor the movement of every single worker in its workforce, should reveal what it knows about Poushawn Brown’s interactions and potential exposures.With this in mind, our independent rank and file committee at BWI2 calls on Amazon to provide: In relation to Poushawn Brown’s tragic death, we demand: A struggle for such demands must be completely independent from all representatives of the capitalist two-party system as well as the corporate-controlled trade union bureaucracies.