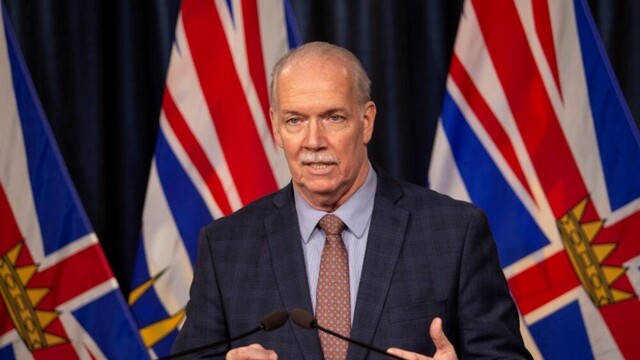 A judge should find Premier John Horgan and Lt-Gov. Janet Austin broke B.C.’s fixed election date law when Horgan called a snap election in 2020, according to a lawyer for Democracy Watch and the founder of Integrity BC.

“While it leaves some room for elections to occur outside of that fixed schedule, it does not permit a snap election call while the government holds the confidence of the House and in the midst of a provincial state of emergency and a global pandemic,” MacKinnon said.“The purpose of the amendment was to prevent premiers from using the timing of elections to gain political advantage,” MacKinnon said.