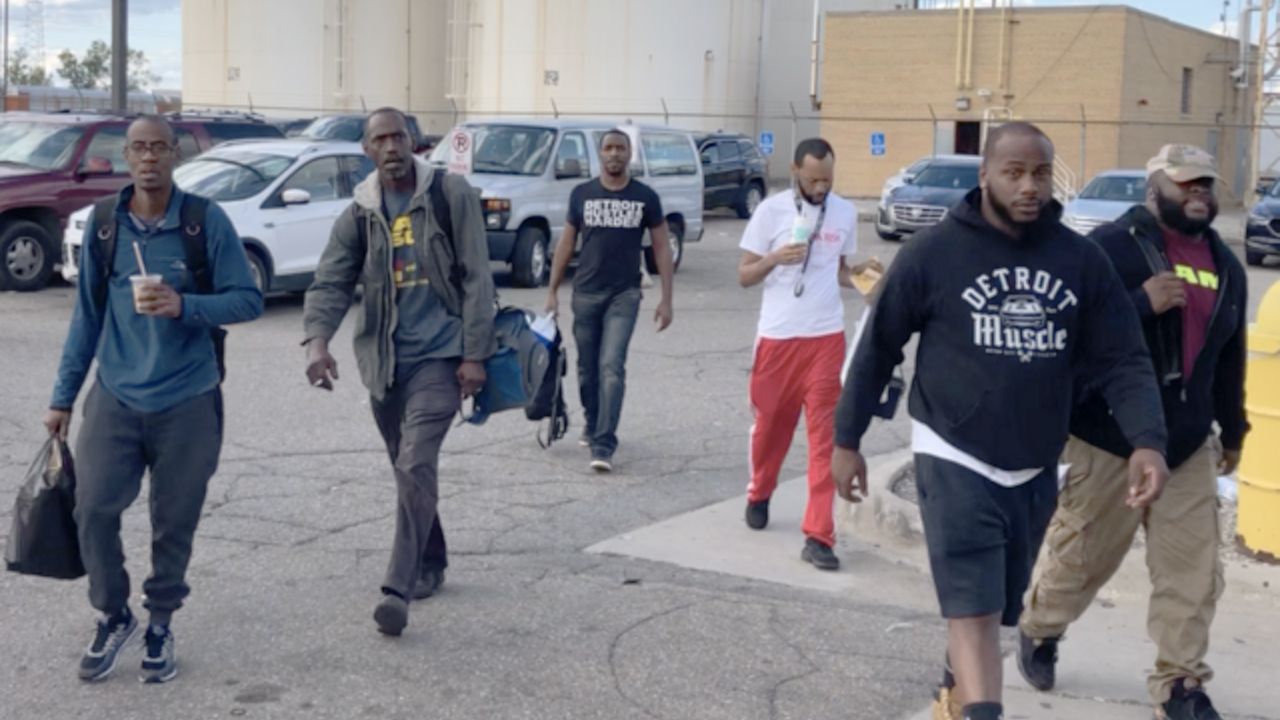 Inside the plant, anger is simmering among both skilled trades and production workers, who have been subjected to months of forced overtime even as the virus spreads out of control.

The AWS at the plant is the first of its kind for skilled trades in the auto industry, made possible through concessions granted to the company by the United Auto Workers union in the 2019 contract.Inside the plant, anger is simmering among both skilled trades and production workers.” “They are short with people, but they are running any way,” one skilled trades worker told the World Socialist Web Site Autoworker Newsletter.“As long as we allow them to impose this on skilled trades, it’s just a matter of time before it comes down to all production workers.

If the UAW won’t support the skilled trades for this awful schedule now, most likely they won’t support us if it trickles down to the unskilled workers.This brutal schedule, also known as 12/7, entails 12-hour workdays for seven days straight with no overtime pay, followed by seven days off.