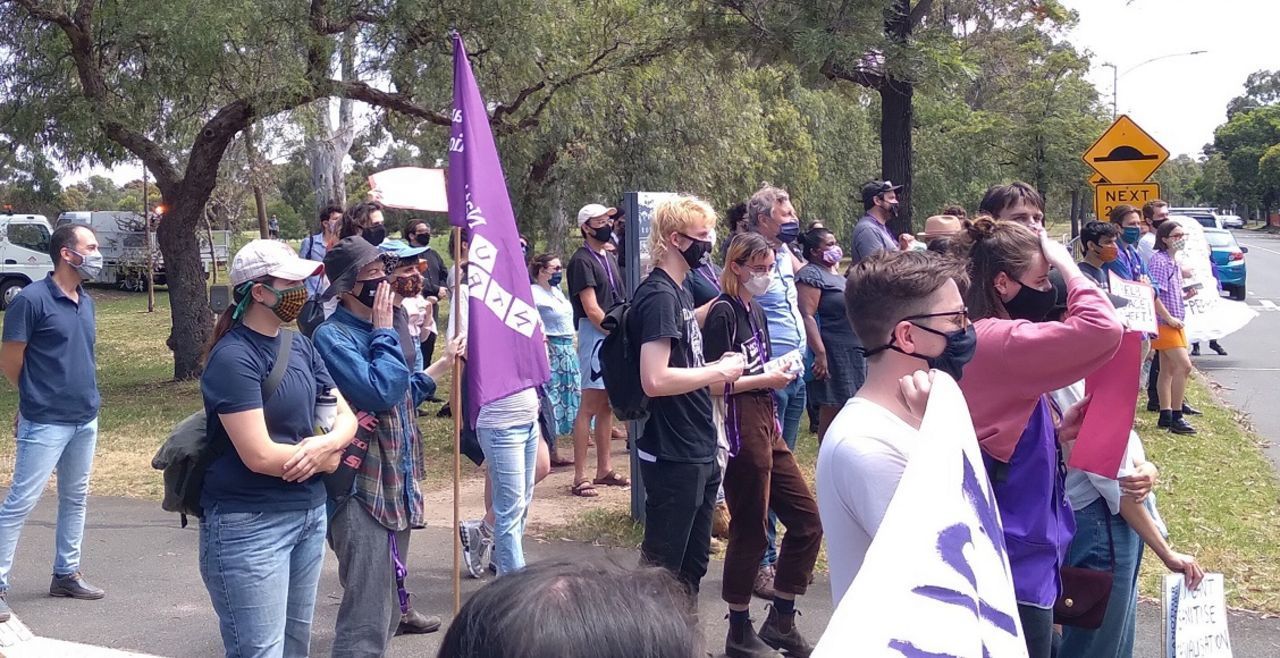 The National Tertiary Education Union is urging the employers to “sit down collectively” with the union to address the “new and different realities” via new enterprise agreements.

Amid a new wave of retrenchments and course closures across Australia’s 39 public universities, the main trade union covering university workers is seeking to strengthen its collaboration with the managements that are implementing these cuts.When outraged university workers objected, rejecting the scheme, some university employers pulled out of that national deal, concerned that the NTEU could not enforce it against its members.The unions opposed any unified struggle by university workers against the assault.Its “workplace structures” and “delegate networks” are mechanisms for straitjacketing university workers in the enterprise bargaining system, which bans industry-wide and solidarity strikes, and for sacrificing jobs and conditions to help each employer compete for survival in the tertiary education “market.

It is trying to divert the discontent of university workers back into the deadend of the parliamentary establishment, despite the failure of all its parliamentary lobbying efforts last year for a financial support package for universities.But the NTEU then proceeded to strike comparable agreements with individual universities, bulldozing them through despite members’ discontent, paving the way for job losses, sacrifices of pay and conditions, and increased workloads.