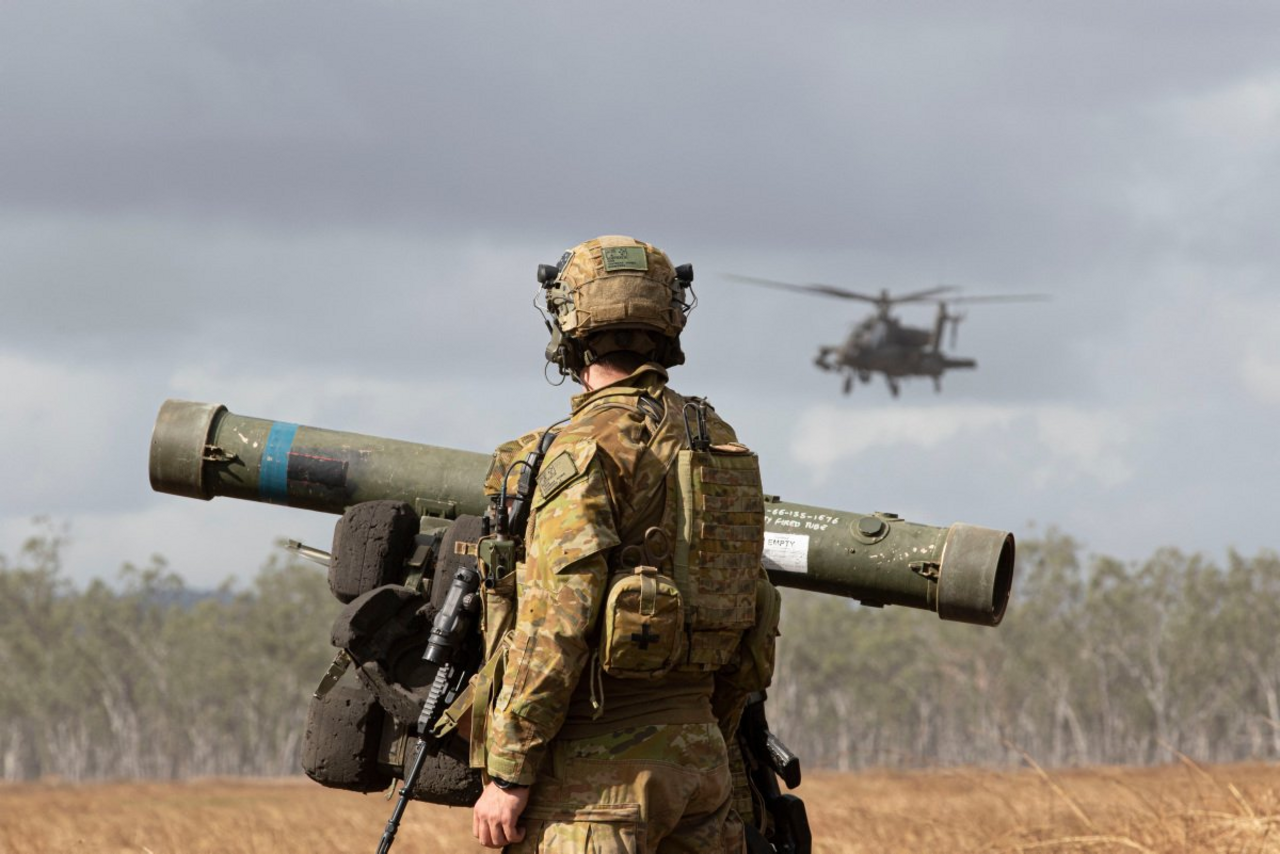 Labor’s conference took to a new level a long-running campaign by the unions to divert workers’ anger over job destruction into calls for the expansion of war-related industries.

Party leader Anthony Albanese set the tone for the conference in his opening address, invoking the record of the World War II and post-war Labor governments of prime ministers Curtin and Chifley from 1941 to 1949.“In Australia’s moment of greatest crisis at the height of the Second World War, John Curtin led the nation out of military danger then Ben Chifley led into reconstruction,” Albanese declared.The official history of the Australian Council of Trade Unions, posted on its website, emphasises that once World War I began in 1914, “tens-of-thousands of unionists signed up to the Australian Imperial Forces to serve at Gallipoli, and then on the Western Front.” Once more, however: “When the Second World War began in 1939 the labour movement swung its support behind the war effort.

She echoed the urgent Productivity Commission inquiry ordered by the Liberal-National government into Australia’s “supply chain risks” and heavy dependence on China for imports that would be crucial in the event of war.In 2018, the Liberal-National government announced, with Labor’s bipartisan backing, a plan of support and subsidies to make Australia the 10th largest military exporting country, thus contributing to the global arms race, as well as corporate super-profits.