Move Over Mattresses and Pet Gear, Olive Oil Is the Next Item to Get a Makeover

White: Exciting to get back in the lineup, tough sitting out and watching games

LPD: Man robbed of his beer while walking home

M4 traffic warning as delays could last for 12 days

Apple Earnings Preview: Will The Company Drop The Mic Again?

LPD: Man picks up litter, has gun pulled on him 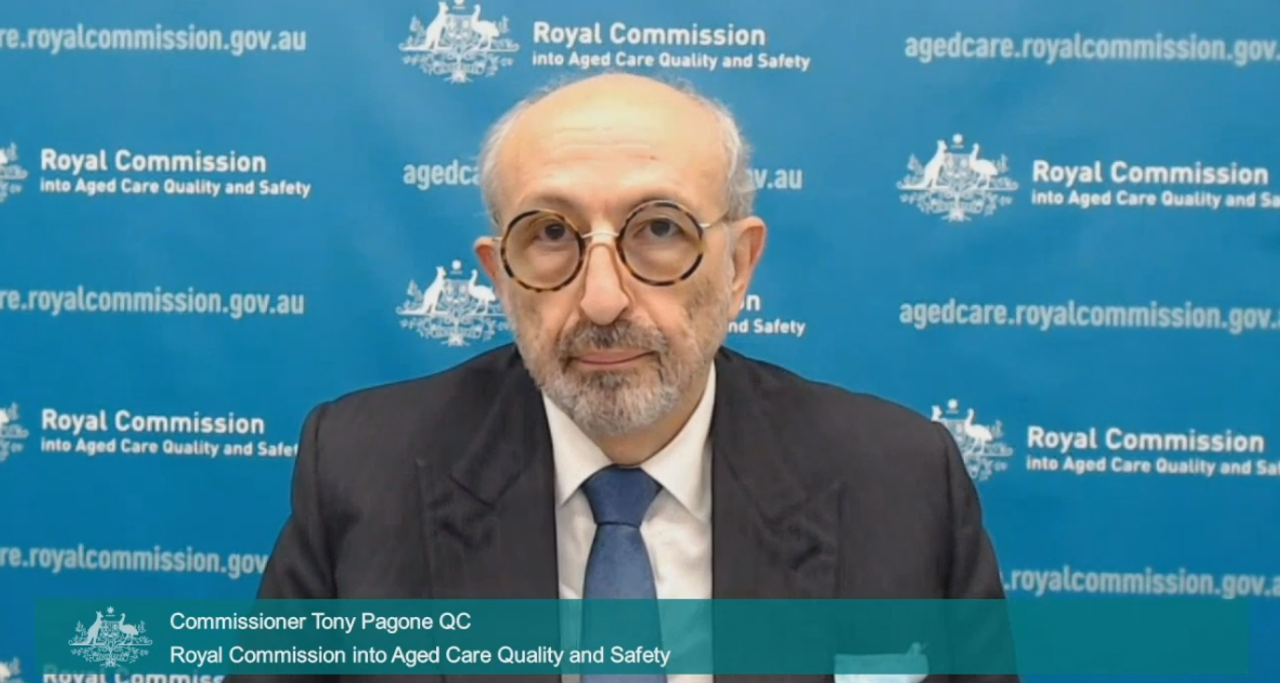 The submissions revealed a catastrophic crisis, yet the report conceded that its findings are similar to those in numerous previous inquiries.

The Australian government’s Royal Commission into Aged Care Quality and Safety recently released its final report.The inquiry held 23 public hearings over two years and received more than 10,000 submissions from aged care residents and their families, staff, providers and government agencies.Virtually no aspect of the aged care system is accessible, transparent, affordable and adequately funded or staffed.Commissioner Tony Pagone stated: “The problems in the aged care system are neither new nor unknown.