'I am in pain' - Mutyaba following demonstration at Fufa offices

The Latest: Pakistan expects to get 15M doses through COVAX

Taliban backs out of Afghan peace conference in Istanbul

Into the Light with Life Writing: Nellie Y. McKay and the Literary Legacies of Black Feminism

Vaccination Selfies Are A Must For The Media!?

COVID vaccines in Illinois: What you need to know

Rihanna & A$AP Rocky Step Out For Dinner at Delilah Together: Photo 4541110 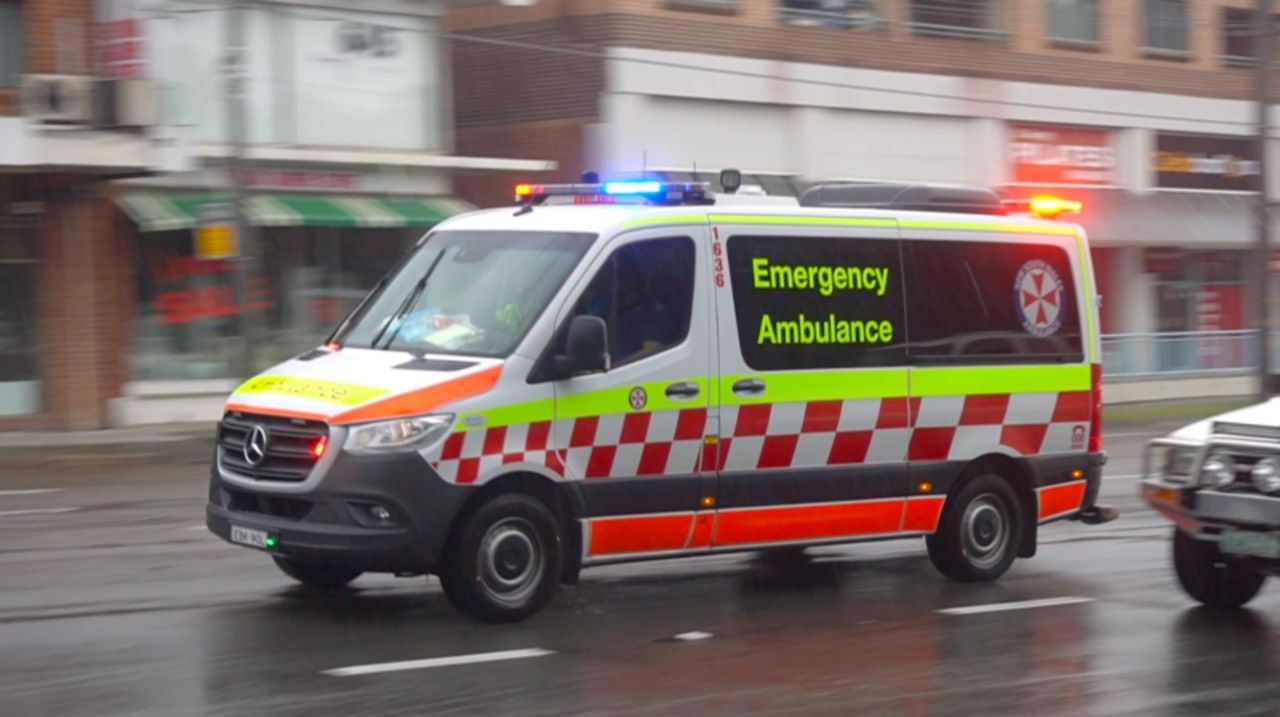 Ambulance workers are forced to skip breaks, cut corners on mandatory checks and work while fatigued.

A recent report by the federal Productivity Commission revealed that the New South Wales (NSW) Ambulance service lags behind the national average in per-capita funding as well as every measure of patient satisfaction.Instead, the ambulance service has introduced part-time and contract work, with no permanent security for the workforce.” A “day of action” was organised on February 26 in response to moves by the NSW Ambulance service to employ graduate interns on a part-time-only basis.“The APA has meetings with the ambulance service where they express their opposition.

Staffing levels fell compared to population in NSW.While the number of full-time equivalent positions increased by 39 percent across the country during the decade, NSW staffing levels grew by only 18 percent.