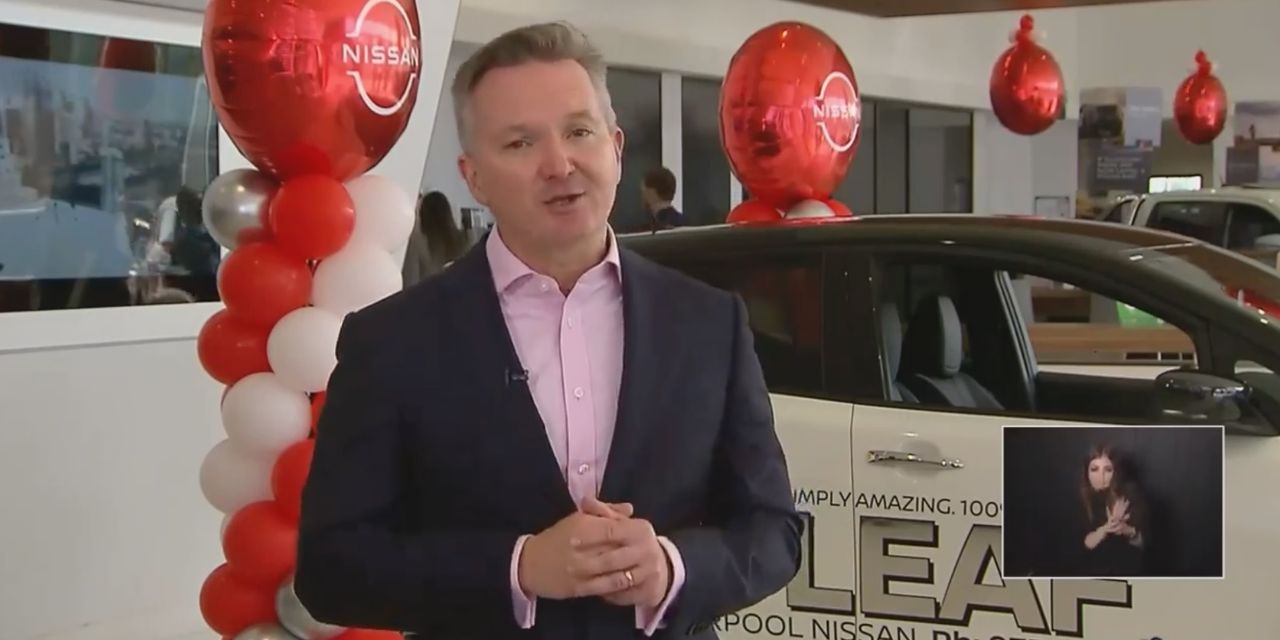 With no dissent, the party conference supported fossil fuel super-profits and the brutal detention of refugees.

Yet the main outcomes were to abandon any carbon emissions reduction target for 2030, mirroring the government’s refusal to set such a target, and to recommit any Labor government to continuing to support the mining giants based on the lucrative extraction of the main fossil fuels—coal, gas and oil.To provide a figleaf for these pledges, representatives of the Labor Environmental Action Network (LEAN) were given time to pretend that a Labor government would make a difference to the global warming disaster.” An amendment by Labor MPs Ged Kearney (a former president of the Australian Council of Trade Unions) and Josh Wilson said a Labor government would recognise “a climate emergency” and adopt renewable energy “at a rapid pace.Even at the last conference, in 2018, such a charade was conducted in order for supposed opponents of the detention regime to foster illusions that a Labor government would deliver “fairness” and “compassion,” in contrast to the Liberal-National government.