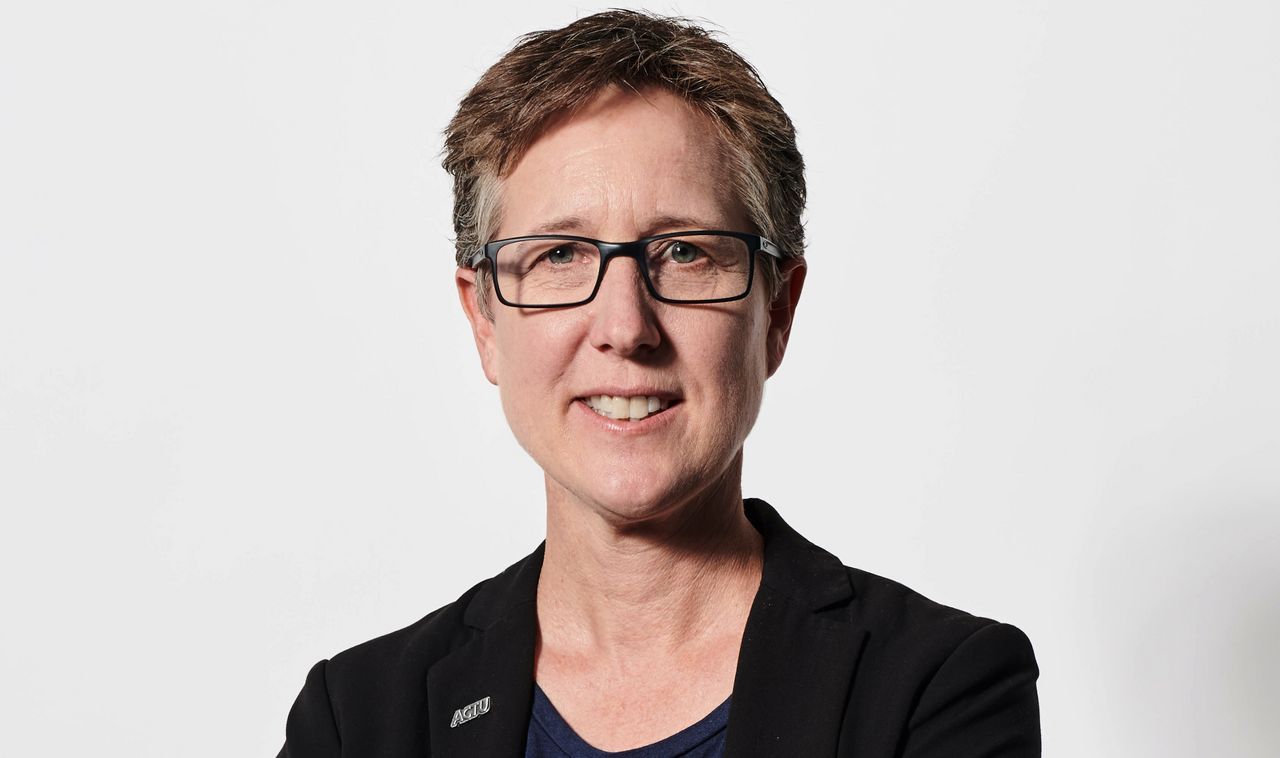 At last week’s conference, Labor and the unions put themselves forward as the partnership that, unlike the Coalition government, could deliver the requirements of the ruling elite in this period of “crisis.”

The platform is explicit in pledging that Labor and the unions will step up their collaboration with employers to enforce the ratcheting up of the corporate agenda.” That means stepping up the drive by Labor and the unions, especially since the Hawke and Keating Labor governments of 1983 to 1996, to enforce “competitive” conditions on workers, pitting them against their fellow workers globally.At last week’s conference, Labor and the unions put themselves forward as the partnership that, unlike the present unstable Coalition government, could deliver the requirements of the ruling capitalist class in this period of “crisis,” social unrest and war preparations.Behind all the various vague and meaningless claims by trade union officials and Labor Party representatives last week at their “Special Platform Conference” about standing up for workers, the event amounted to a pledge to work closely with big business to deepen the assault on jobs and conditions.

In reality, the BOOT has long facilitated union-supervised sell-outs of basic conditions and jobs.” This reference to Hawke and Keating was a reminder of how their Labor governments worked closely with the unions, via a series of Accords, to impose a sweeping assault on workers’ jobs, conditions and basic rights that earlier Liberal-National governments had been unable to implement.