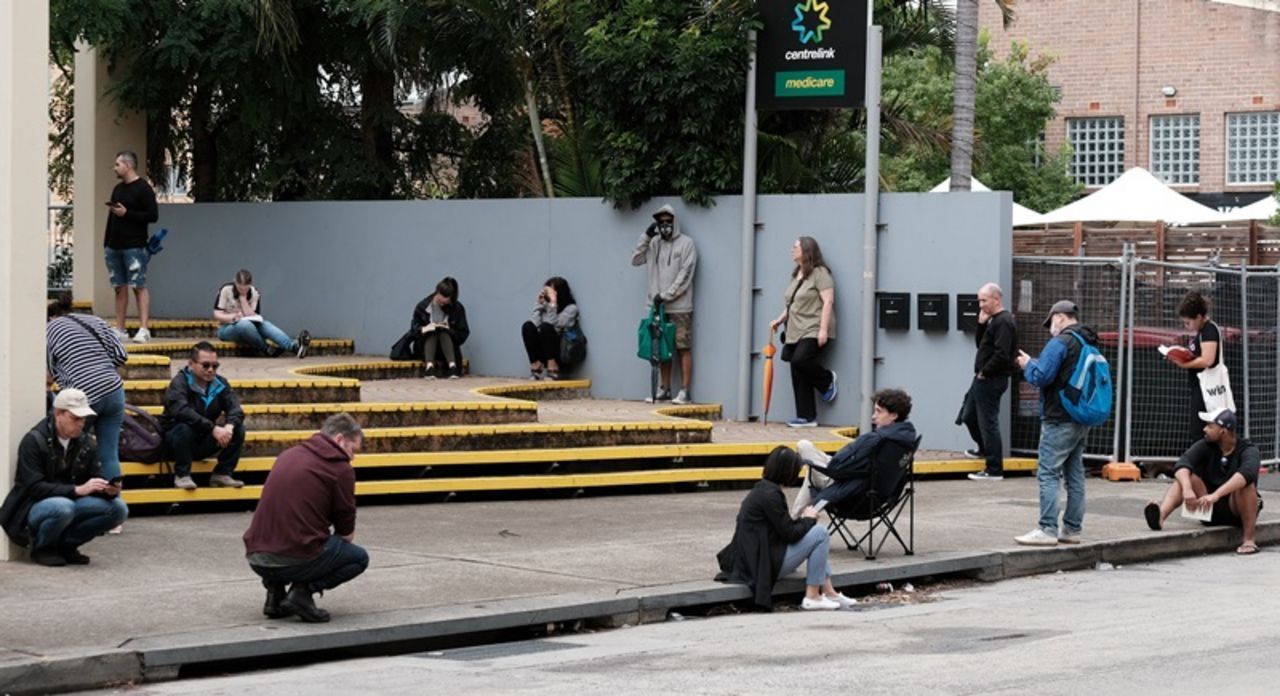 A closer examination of the data used points to the use of the mass unemployment caused by the global pandemic as a battering ram against the working class.

Morrison said the $90 billion program had “done its job,” even though around a million workers remain dependent on the scheme and could therefore face being thrown onto the dole queues.6 million workers depend—to the sub-poverty level of $44 a day for a single adult.9 million workers.93 million workers, although underemployment dropped 300,000 to 1.