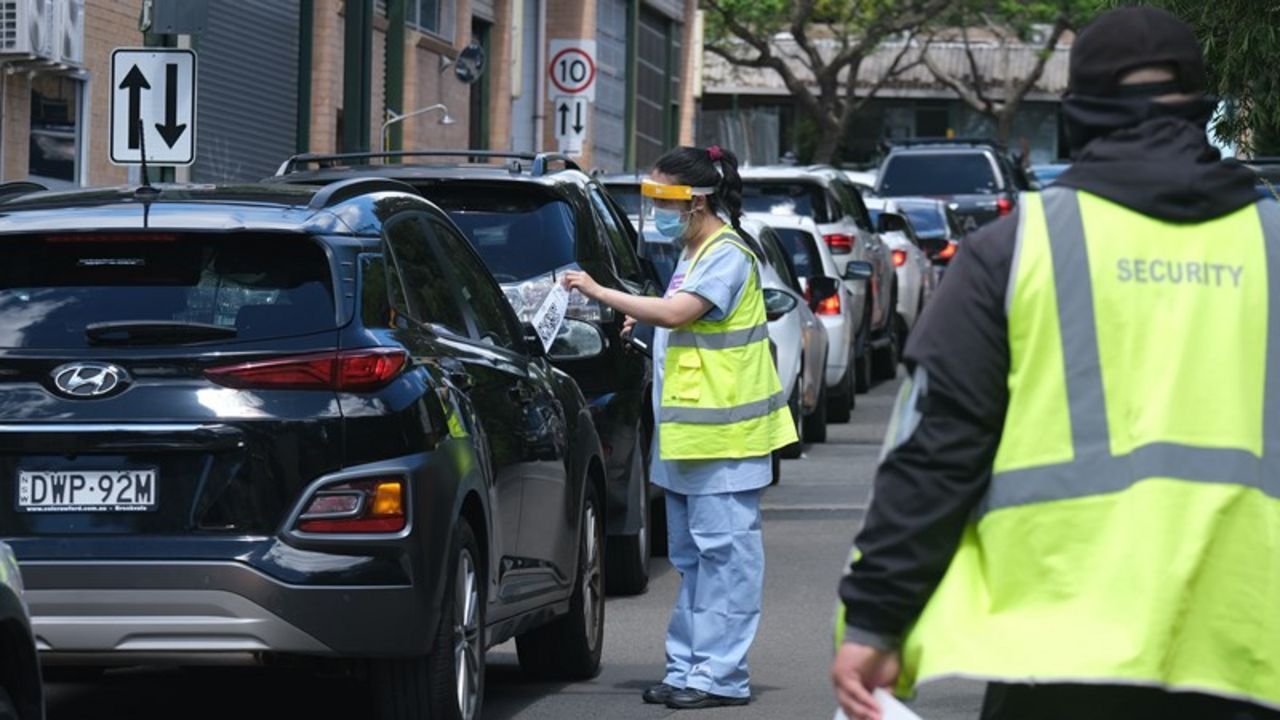 An air of desperation hung over Morrison’s announcement of 800,000 subsidised airline tickets to tourism destinations.

It came as he repudiated his previous promises that the entire population of 25 million people would be vaccinated by October, thus throwing into doubt his claims that this would allow a return to “more normal” business, including the lifting of international border restrictions.In January, the Morrison government said it would have 4 million vulnerable people vaccinated by early April.So far, however, only around 150,000 people have been vaccinated.At a media conference this morning, the state Labor government announced limits on visits to hospitals, aged care facilities, disability services and prisons in the Brisbane region, but took no further safety measures to protect the population.

Far beyond the touted benefit to the 13 tourism destinations hand-picked for the cut-price tickets, the “cheap flights” are intended to bolster big business demands for an end to all pandemic lockdowns, border closures and other safety measures.The latest airline bailout—Qantas and Virgin received $715 million from the Morrison government last year—will do nothing to stop the expected broader elimination of tens of thousands more workers’ jobs across the tourism industry, as well as throughout the rest of the economy, when JobKeeper ends on March 28.