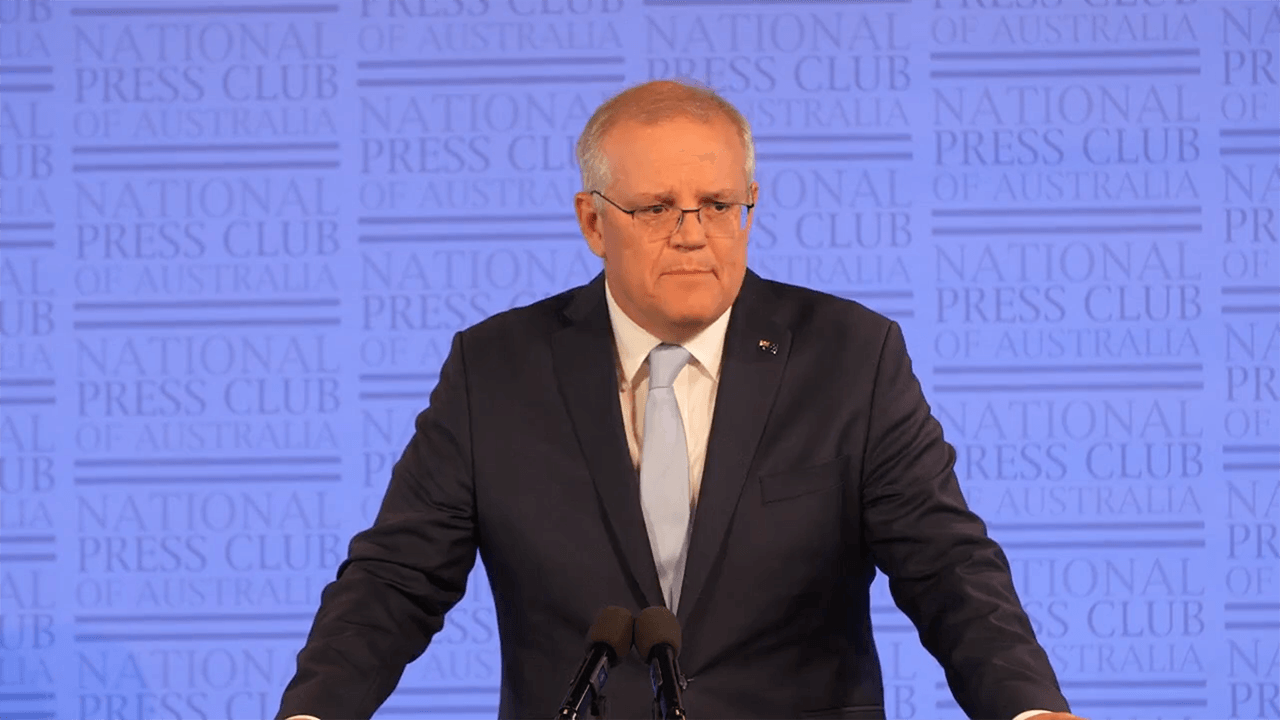 The corporate elite has decried the fact that key changes to workplace relations, aimed at facilitating stepped-up pro-business restructuring, were dropped from the final version of the bill.

The corporate elite, and its mouthpieces in the financial press, have decried the fact that key changes to workplace relations, aimed at facilitating stepped-up pro-business restructuring, were dropped from the final version of the bill.The Coalition clearly hoped that pushing the bill through would assuage the corporate elite, and turn the tide on what is becoming a breakdown of the government, expressed in media-fuelled hysteria over untested allegations of sexual misconduct, and its inability to implement legislation.The real issue was divisions within the corporate elite, over how fully they required the services of the unions.The corporate elite is demanding nothing less than a return to the 1930s, as capitalist governments everywhere seek to force the working class to pay for the global crisis, and exploit it to strip away the few rights and conditions that have not already been overturned.

The Liberal-National Coalition government pushed its industrial relations legislation through the Senate yesterday, but it had to drop key aspects of the bill that had been demanded by big business in order to win the votes of crossbench MPs.An article in the Australian Financial Review declared that “Almost a year of negotiation and hard work has amounted to little, with the government’s industrial relations omnibus bill gutted in the Senate and a cloud cast over the potential for future reform.