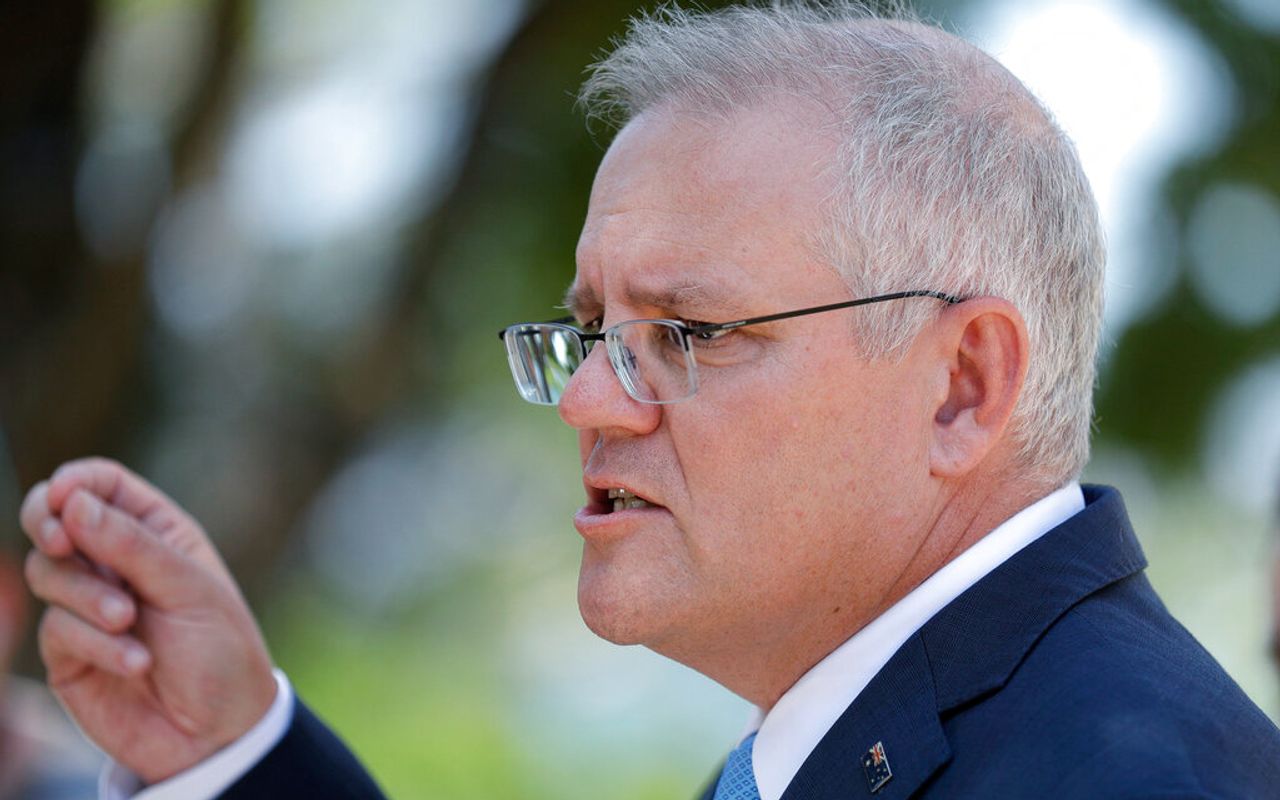 The Morrison government particularly welcomed the US accusation of Chinese “economic coercion” against Australia.

The Biden administration has not lifted any of the trade war tariffs and other penalties imposed under Trump on Chinese exports, investment and corporations, and continued US naval provocations close to the Chinese mainland in the South and East China Seas.” Australia’s corporate media outlets and think tanks also have lined up behind the Biden administration, despite some apparent nervousness about the implications of a US-led war for the interests of Australian capitalism.Yesterday’s editorial in the Murdoch media’s Australian praised “the commendable firmness and determination shown by the Biden administration in Anchorage” and insisted that “the concerns raised at the summit must be pursued relentlessly.In Australia’s think tanks there is a discussion of the fact—as signalled by the Quad summit and the Alaska confrontation—that the Biden administration, with the backing of the Republican Party, is escalating the US offensive against China that was initiated by Obama’s “pivot to Asia” and intensified by Trump’s trade war measures.

The Biden administration was initially examining “supply-chain risks in four key industries”—computer chips, large-capacity batteries, pharmaceuticals and critical minerals—with all relevant federal agencies required to report on risks within 100 days.On March 16, the US Studies Centre at the University of Sydney issued a report on the “swift evolution in Australia’s alliance with the United States—far and away Australia’s most important strategic relationship.