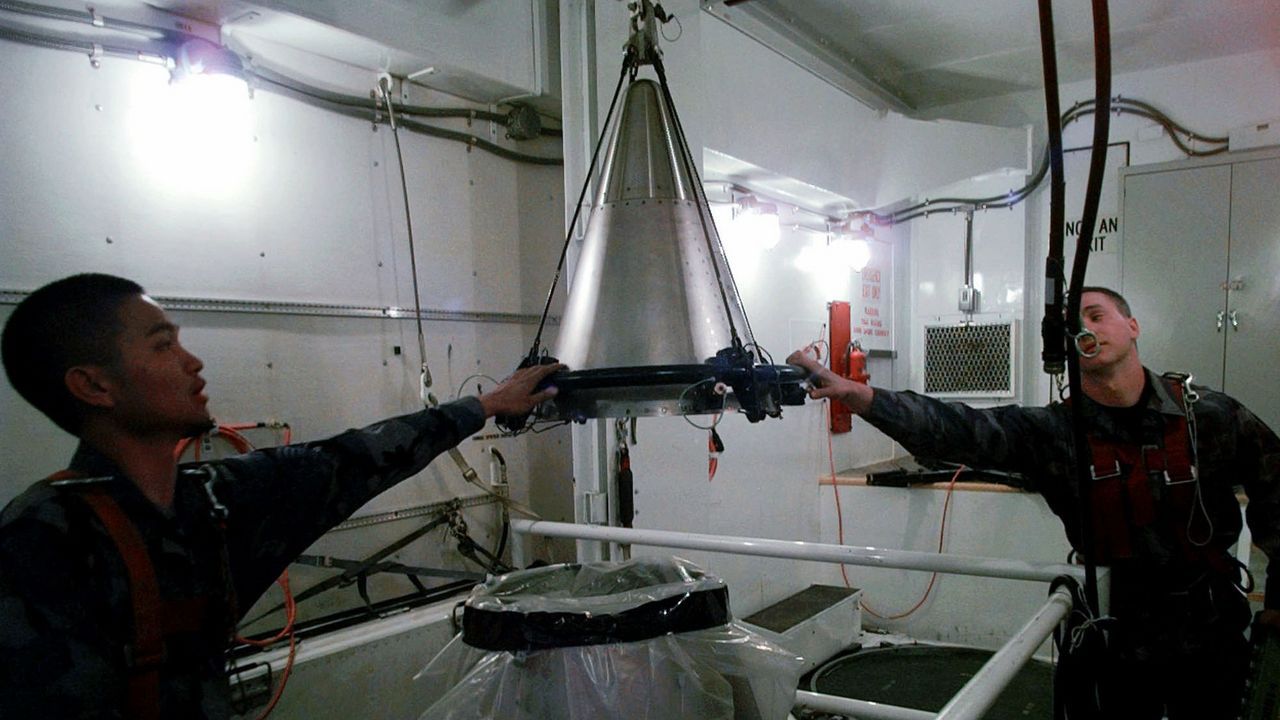 The plan has been welcomed by the most hawkish sections of the establishment, who have presented it as part of the preparations for an imminent war.

The project was foreshadowed last June, when Morrison’s government unveiled a massive $270 billion spend on military hardware over this decade, taking total military expenditure to $575 billion in the next 10 years.Sheridan this morning insisted that, “The Morrison government’s decision to establish a missile manufacturing industry is one of our nation’s most important strategic decisions in decades.For the past six weeks, official Australian politics has centred on diversionary sexual misconduct scandals, involving the Morrison government.And now, Dutton stated, “We will work closely with the United States on this important initiative to ensure that we understand how our enterprise can best support both Australia’s needs and the growing needs of our most important military partner.

One was asked on 3AW Radio whether there would be a war between China and Taiwan within five years, responding that this was probable, adding: “If the United States then intervenes to assist Taiwan, it would be highly likely that Australia would assist the United States in that scenario.” This was part of a “coordinated and comprehensive plan” that “meshes together with our alliance partners as well, particularly the United States…” The PM placed the missile project in the context of recent steps towards formalising the “Quad,” a de facto alliance of the most powerful militaries in the Pacific, the US, Japan, India and Australia, directed against China.