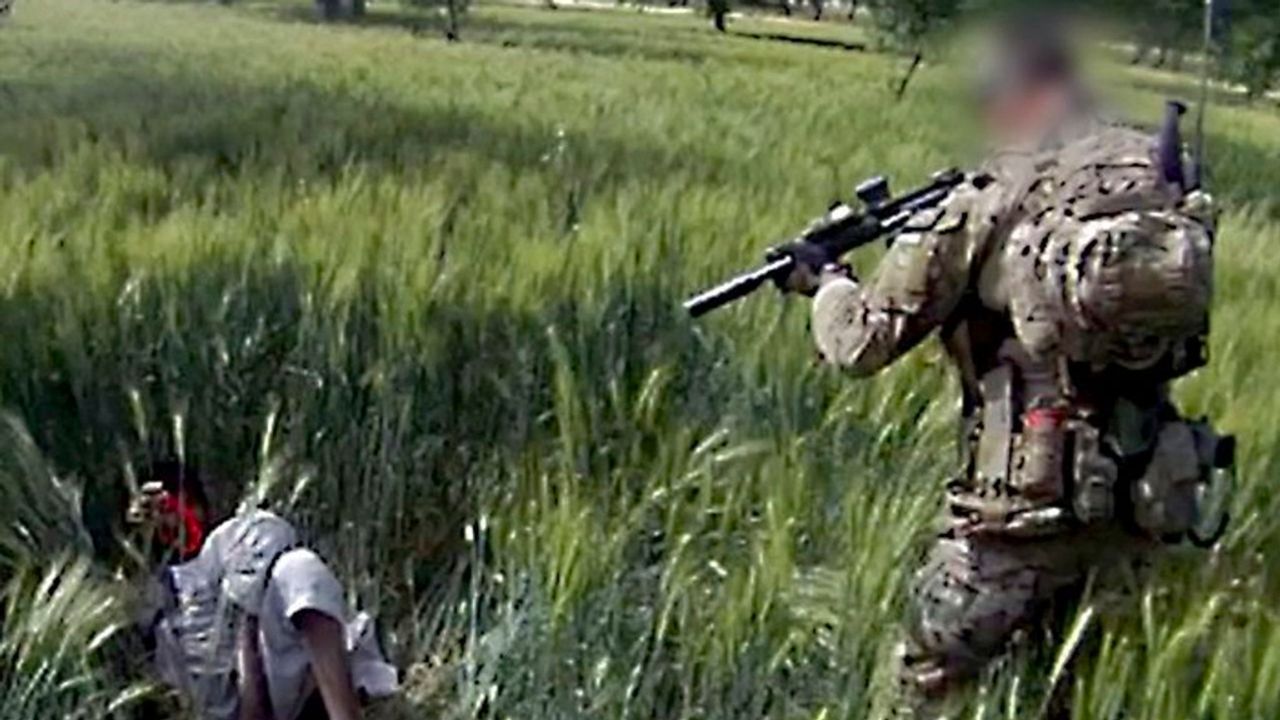 Four months after the government-commissioned Brereton report said there was “credible evidence” of Australian war crimes in Afghanistan, including the murder of at least 39 civilians and prisoners, and multiple acts of torture, the perpetrators remain in the military.Its descriptions of the war crimes were as vague as possible.Moraitis’ testimony followed a report in the Murdoch-owned Daily Telegraph on March 16, which revealed that at least some of the 25 soldiers implicated in the war crimes remain in the military.Clearly, there are also concerns that the true scale of the war crimes could be revealed if the alleged perpetrators are pressed in court.

The last major media mention of the war crimes came in December, when Zhao Lijian, a Chinese foreign ministry representative, tweeted a condemnation of the killings.” This was directed against anti-war opposition, and was the signal for the war crimes to be dropped entirely from the press.