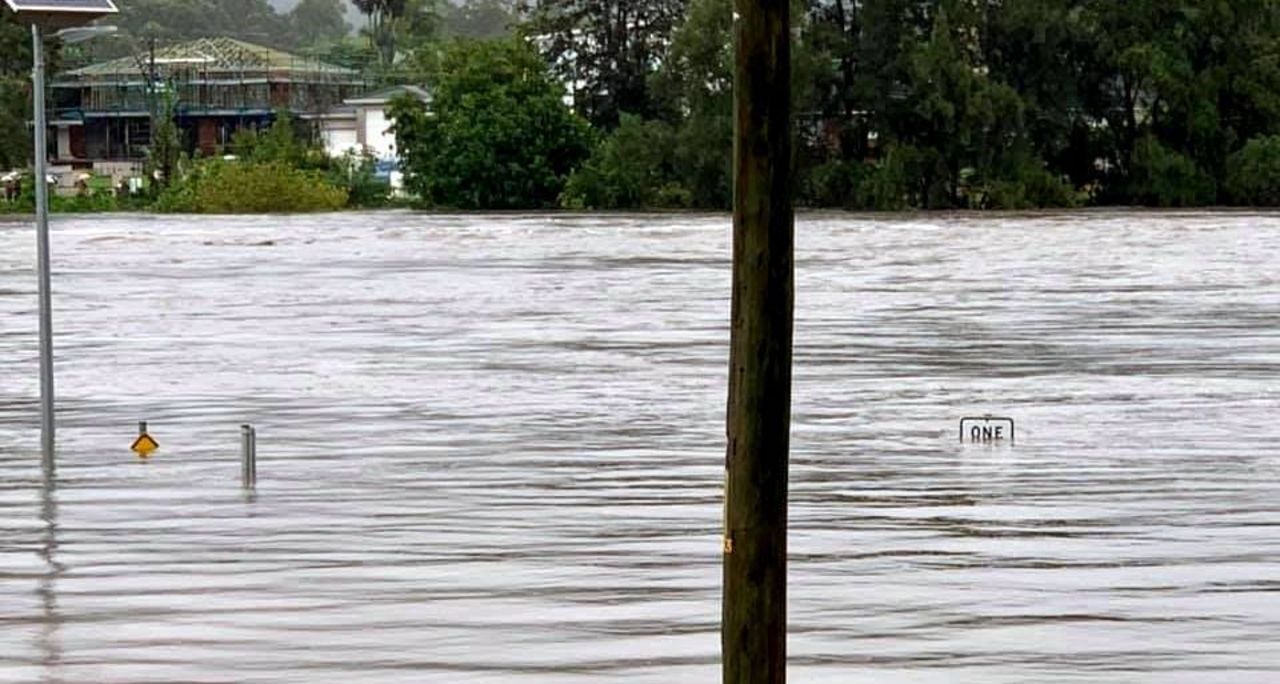 ”I’ve had no instructions, no evacuation orders, nothing. People are just left to fend for themselves.”

We bought here 18 months ago on the harshest water restrictions.I just bought this place two months ago, so I didn’t know what to expect.“On Sunday morning [March 21], I woke up and it looked exactly like it does now.On Sunday morning my dad and neighbours told me the water was going to be 15 metres high.

They were saying that was a 1 in 50 or a 1 in 100-year flood, and now just a year later we have another one.“There were no evacuation orders in this flood that just passed or any other flood since I’ve lived here,” he said.