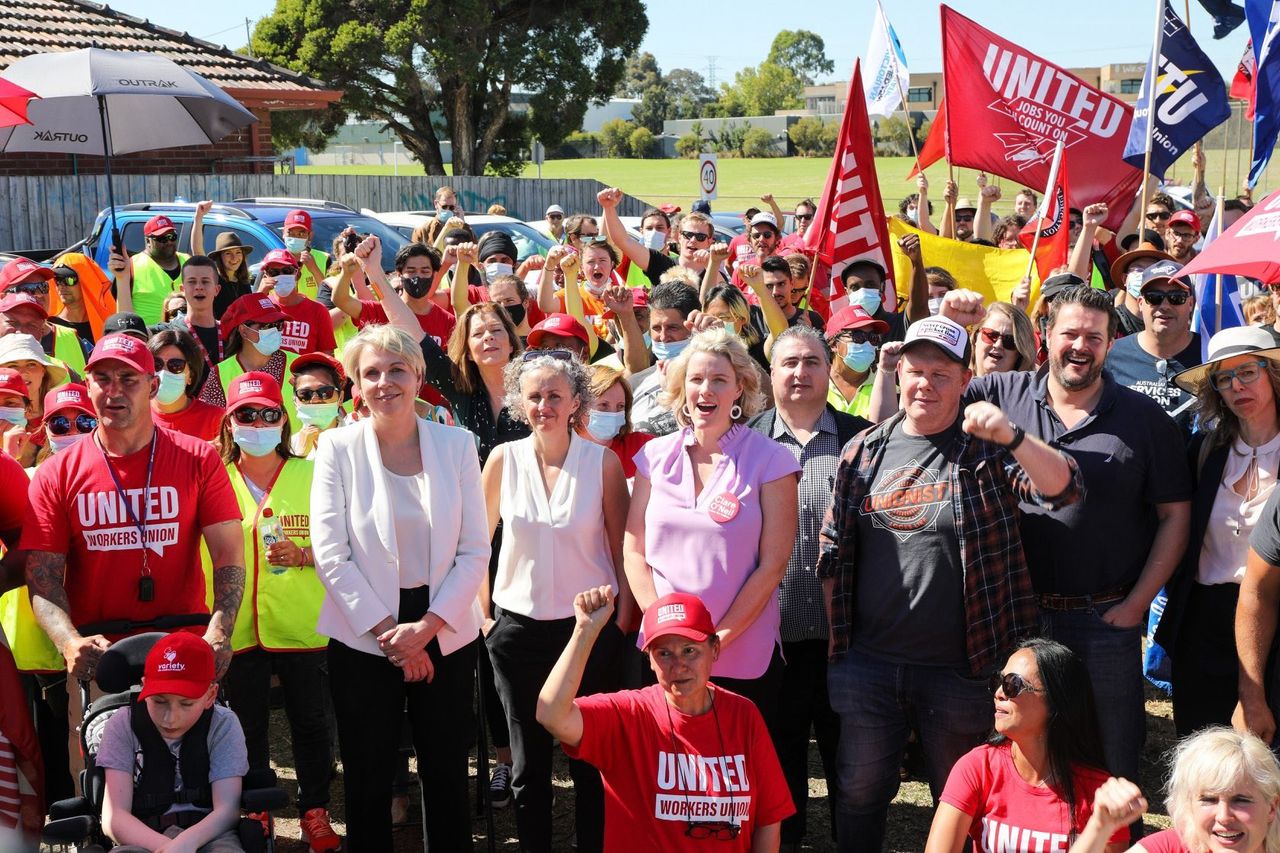 The United Workers Union is isolating the strike in collaboration with ACTU officials and Labor politicians who have overseen sweeping attacks on jobs, wages and conditions.

At Coles’ Smeaton Grange warehouse in Sydney, workers were locked out for some three months, as the UWU wore them down and refused to provide strike pay.” O’Neil used exactly the same phrase in a speech she delivered via video to the Smeaton Grange workers late last year.In fact the ACTU, as at Smeaton Grange, is doing everything it can to isolate the McCormick dispute and prevent it from becoming the focal point of a broader struggle.The workers at McCormick have been on indefinite strike since February 26, while the Coles Smeaton Grange staff held out for three months.

At Smeaton Grange, workers increasingly entered into conflict with the UWU, repeatedly voting down its sell-out agreements and denouncing the union bureaucrats for working with management against them.As at Smeaton Grange, despite the various professions of support, the UWU and its union allies have refused to establish a permanent strike fund, instead calling for public donations that will be irregularly doled out to the workers.