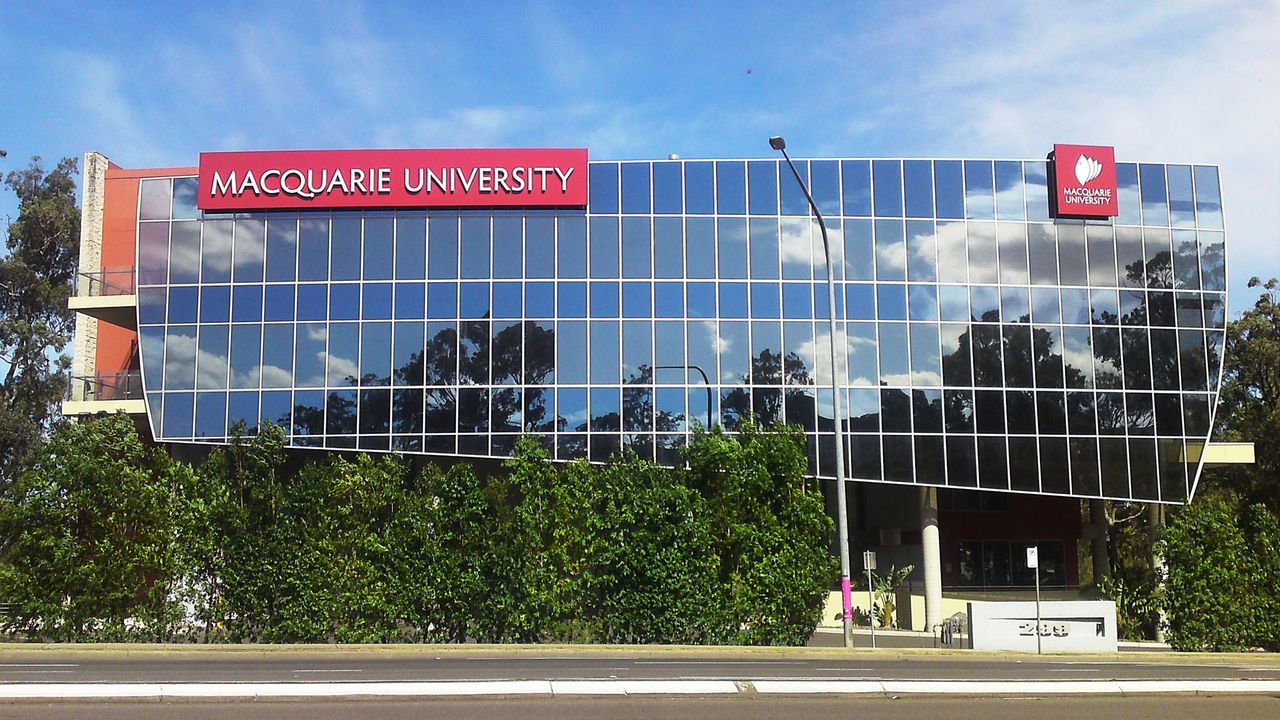 Joint independent rank-and-file committees of staff and students are necessary to fight the latest “change proposals” by the management at Macquarie University and other universities.

The cuts unveiled by management last month take to a new and vicious level the unprecedented assault on university workers and students launched across the country and internationally since the COVID-19 pandemic broke out a year ago.” In 2018, Macquarie staff members voted for a resolution, moved by Committee for Public Education supporters, calling for a unified national struggle against the federal government’s funding cuts and opposing the splitting up of university workers via such individual enterprise agreements.A Committee for Public Education supporter put the following motion, urging staff and students to: This resolution offers university workers and students a way forward, based on an alternative political perspective.When this sparked the beginning of a revolt by university workers, most managements pulled out of that national deal, concerned that the NTEU could not enforce it against its members.

In order to reverse this offensive and fight for high quality education, university workers and students need to form their own organisations—rank-and-file committees—to coordinate the growing resistance against the attacks on education, jobs and wages.To discuss this perspective, and how to fight for it, the Committee for Public Education and the International Youth and Students for Social Equality are holding a joint public meeting for university workers and students on Wednesday, March 31, 2021, 07:00 p.