The MOT Centre in Kendal is up for sale

Huntsville woman accused of lying about having cancer to collect money

Citi’s exit from consumer banking is ‘no surprise’

Locked up for half his life, Crosley Green tastes freedom

Well-behaved or not, woman or not, each of our lives is made up of stories, says author Sayantani Dasgupta 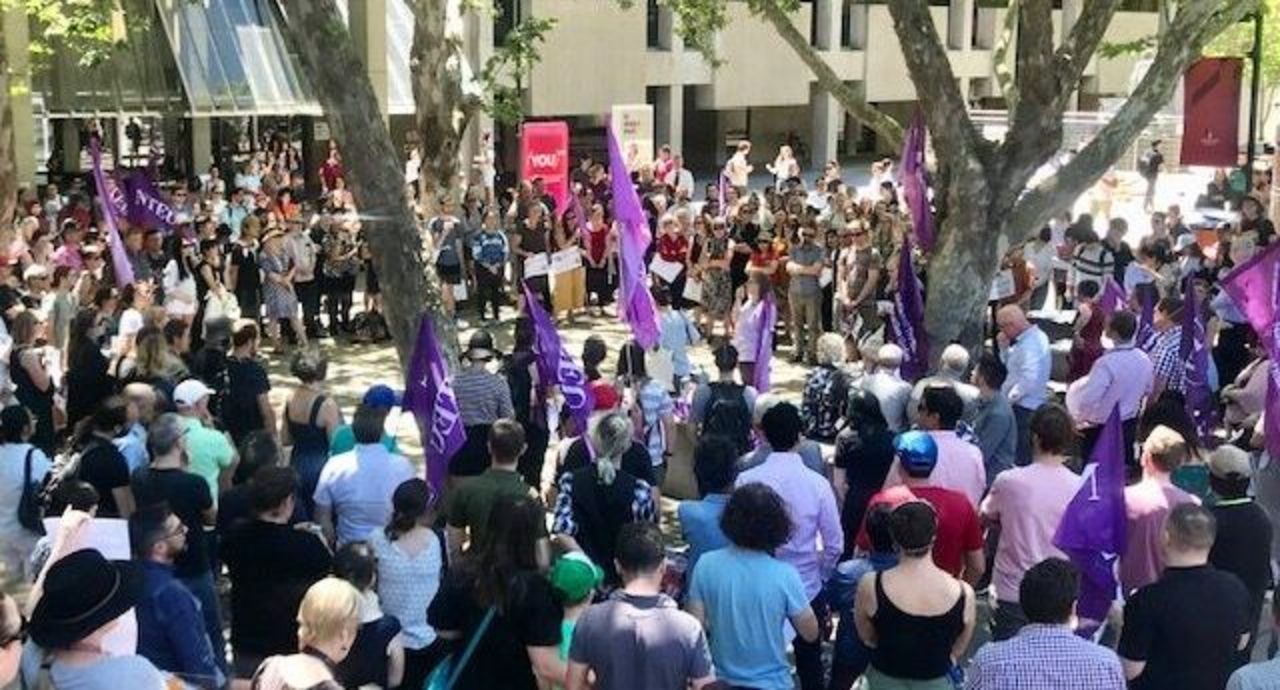 The motion, carried unanimously, offers a way forward for students and staff, based on an alternative socialist perspective that rejects the dictates of the corporate elite.

The International Youth and Students for Social Equality (IYSSE) and the Committee for Public Education (CFPE) in Australia held the meeting to call for the formation of joint rank-and-file committees of staff and students to fight the attacks at Sydney’s Macquarie University and across the country.Carolyn Kennett, a member of the Socialist Equality Party and the CFPE, and an academic at Macquarie University, told the meeting: “The ruling class is using the pandemic as an opportunity to refashion class relations and working conditions in factories, schools and universities.“The cuts to staffing announced at Macquarie University last month are part of this broader assault on the working class.” The second speaker, Sneha Arutla, the president of the IYSSE club at Macquarie University, brought into stark relief the money being spent on war preparations compared to the inadequate spending on the pandemic.

” The IYSSE club president explained: “The job cuts at Macquarie University are not only an attack on university workers.Zach Diotte, the president of the IYSSE club at Western Sydney University (WSU), said the assault on education was occurring worldwide, so the fight at Macquarie had to be developed within that global context.

Biden administration admitting record low number of refugees into US

“The unions say we need to compromise. No, we don’t!” Nurses support St. Vincent strikers in Worcester, Mass.

US announces deal with Mexico, Guatemala and Honduras to use military against migrants

WHO reports 1 million coronavirus deaths in Europe as cases surge

Workforce at MAN Truck &amp; Bus in Austria votes against plans to sell the factory

Once more on bus workers and the Rail, Maritime and Transport union: About that frying pan…

Truckers for Boeing in Washington State vote unanimously to strike, while Boeing executives rake in bonuses

Spanish historian sued for slander over research on fascist repression