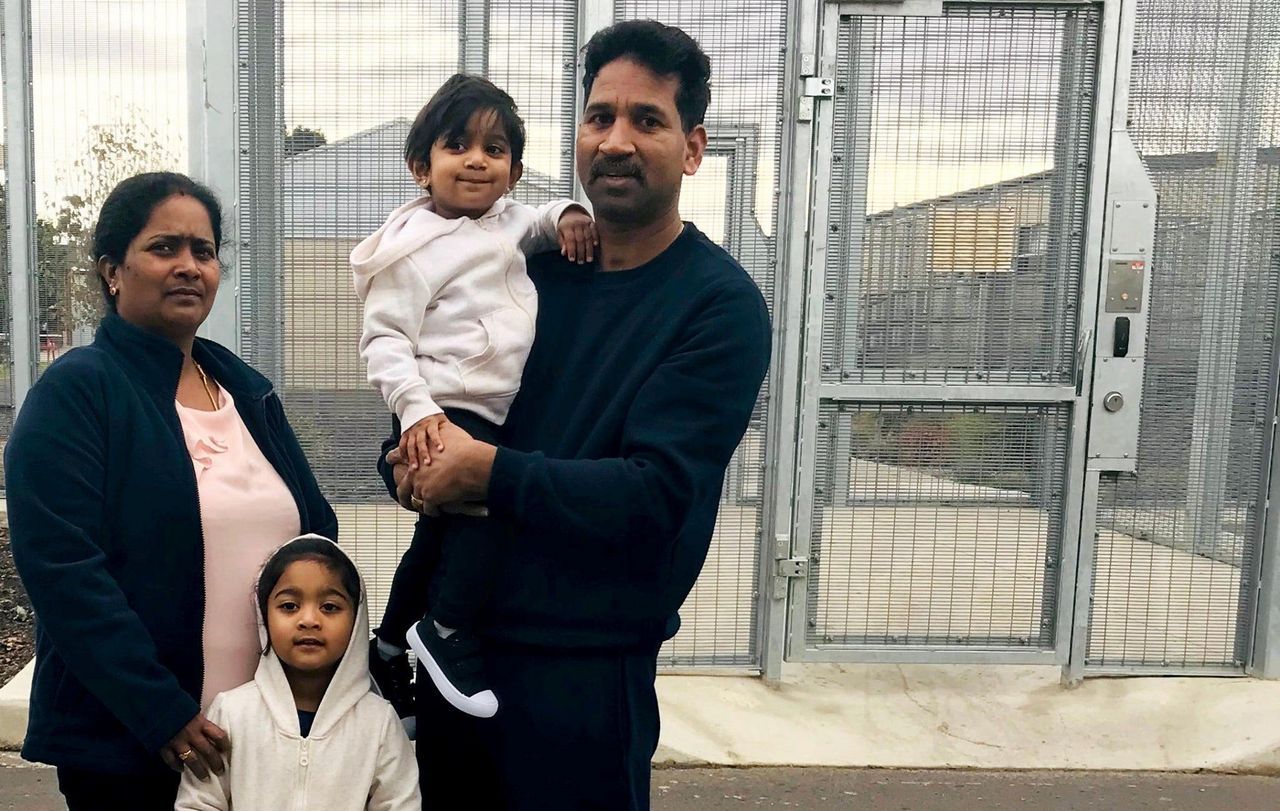 The family remains imprisoned on remote Christmas Island, despite a protracted political and legal battle for their release.

The raid was deliberately conducted in the early hours of the morning with the aim of quickly deporting the family to Sri Lanka.When Dutton went to Sri Lanka in 2019 to reinforce the military operation to stop refugees reaching Australia, the government temporarily halted aerial patrols to hunt refugee boats.” Moreover, it was the Gillard Labor government that, in 2012, declared that all asylum seekers from Sri Lanka who arrived by boat would be forcibly repatriated.” To mark the anniversary, vigils were organised in cities and towns across Australia, demonstrating the wide support for the asylum seekers.

Under the “border protection” policy reinforced by the last Labor government, any asylum seekers who arrive by boat are denied the right to asylum and forbidden from ever settling in the country.The campaign is demanding that Prime Minister Scott Morrison, Home Affairs Minister Peter Dutton and Immigration Minister Alex Hawke use their ministerial powers to intervene, release the family and bring them home to Biloela, where they lived for more than four years before their arrest.