New York Parent Seeks to Marry Their Own Child

Star Island in Rye is Opening Up This Season With Restrictions 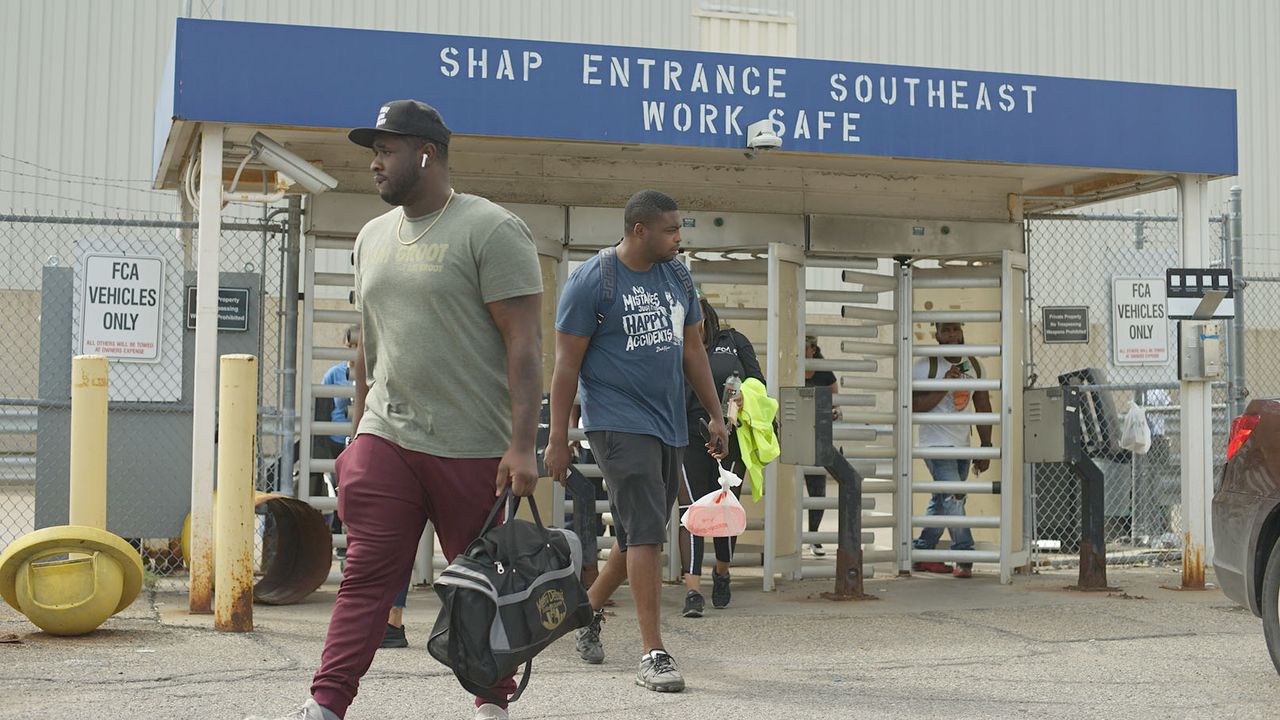 Despite massive opposition, a new alternative work schedule has gone into effect at the giant assembly plant north of Detroit, in the latest attack on the principle of the eight-hour workday.

In the face of overwhelming opposition, the 12-hour/seven-day work rotation for skilled trades at the Stellantis Sterling Heights Assembly Plant (SHAP) in the Detroit area has gone into effect.While the 12-hour day will create enormous stress and disruption in the lives of workers, one immediate impact will likely be an exodus of skilled trades workers from SHAP through retirement or moves to other employers, forcing an even greater workload onto the already overstretched maintenance staff.This is the first time that an AWS has been implemented in skilled trades, making it a test case for plants throughout the country.This is a recipe for overstress and accidents and is particularly dangerous during the pandemic under conditions where skilled trades workers may have to service multiple production lines.

A SHAP skilled trades worker told the World Socialist Web Site Autoworker Newsletter, “This is crazy.A fact sheet distributed by a group of skilled trades workers pointed to the multiple ways the imposition of the 12-hour/seven-day schedule violated the UAW’s own constitution and urged workers to lodge protests with the new UAW ethics officer.