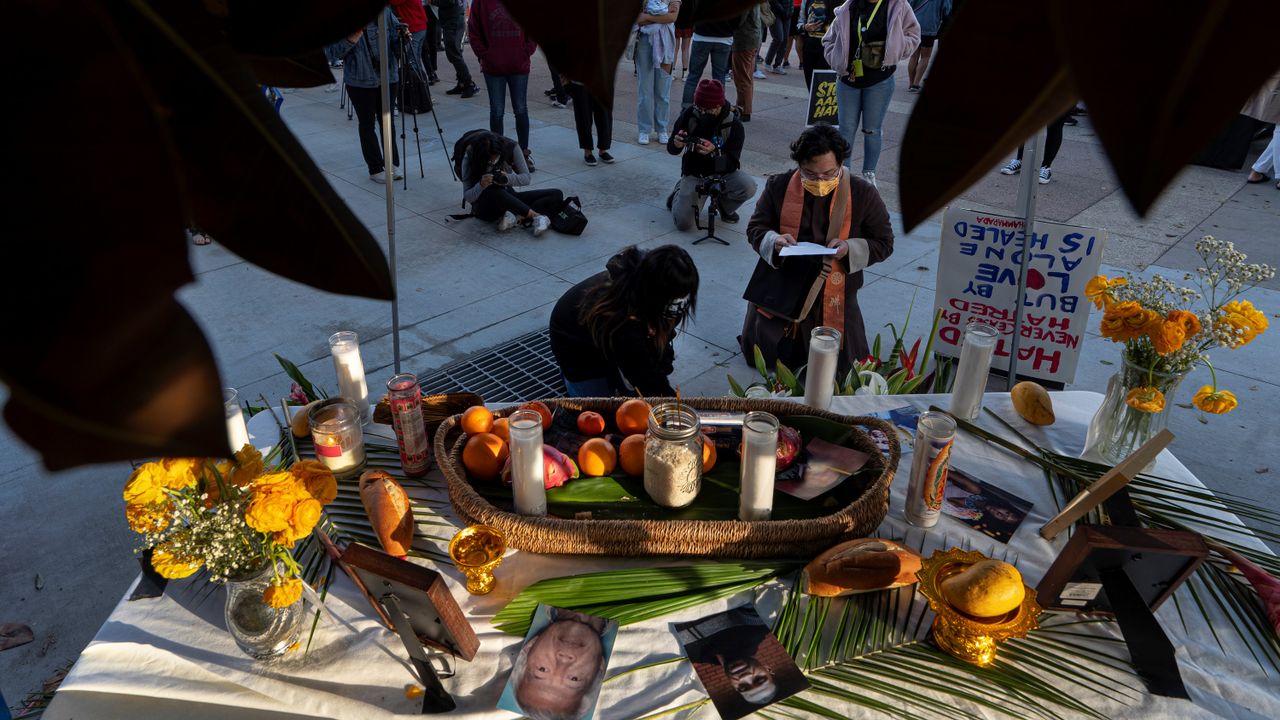 The mass shootings at massage parlors in Atlanta this week have exposed the growth of anti-Asian hatred and violence caused, above all, by the demonization of China by both the Trump and Biden administrations.

A subcommittee of the House of Representatives held a hearing on Thursday entitled “Discrimination and Violence Against Asian Americans,” the first time the US Congress has addressed the issue since the 1980s when Chinese American Vincent Chin was murdered.An example of the verbal harassment experienced by Asian Americans is described in a Stop the AAPI Hate report: “I was shopping at [store] in Milpitas [California] when an older man started making faces at me.’” Kulkarni also noted that studies show that as many as three in ten Asian Americans have experienced racial slurs or racist jokes since the beginning of the COVID-19 pandemic.She said a poll in April by the Center on Public Integrity (CPI) found that 30 percent of all Americans and 60 percent of Asian Americans had witnessed someone blaming Asians for the spread of the pandemic.

A Harris Poll from April also reported that 75 percent of Asian Americans are concerned about hate and discrimination.Lee said that a report released by the Center for the Study of Hate and Extremism at California State University, San Bernardino showed that hate crimes against Asian Americans rose by 150 percent in sixteen of America’s largest cities between 2019 and 2020.