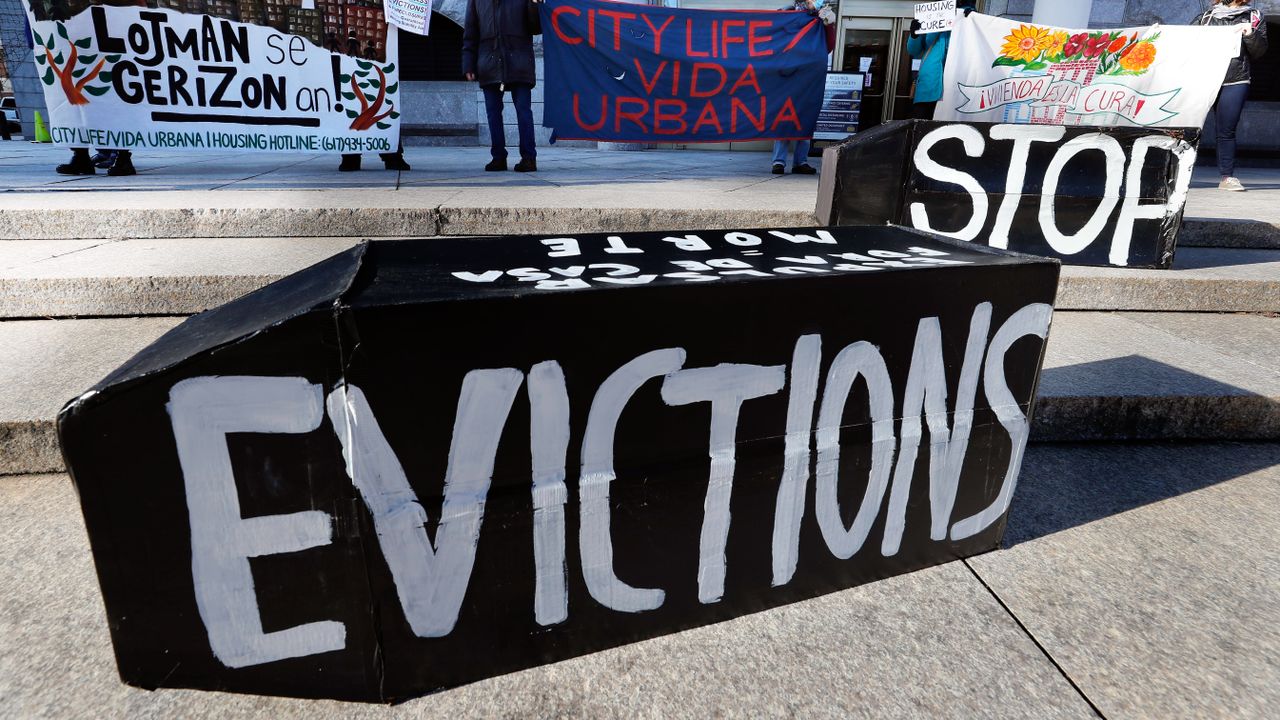 As thousands of workers and families have found out in the last eight months, landlords have still been able to process evictions despite the CDC order.

And while the misnamed American Rescue Plan enacted earlier this month and the December 2020 relief packages did allocate some $50 billion in rental assistance, barely any of those funds have been distributed as the infrastructure to distribute the money only recently materialized.The Courier-Journal found that between August and December 2020, when the state of Kentucky was covered by a state-wide and then the CDC moratorium, judges in the Jefferson District ruled against renters in 1,298 eviction cases.