Shots Blocked by Covid and Cold

Little Rock stops dollar stores from being built for 9 months

How Your Attachment Style Could Lead You Back to an Ex

5G is here, airports aren’t ready. What that means for travel safety 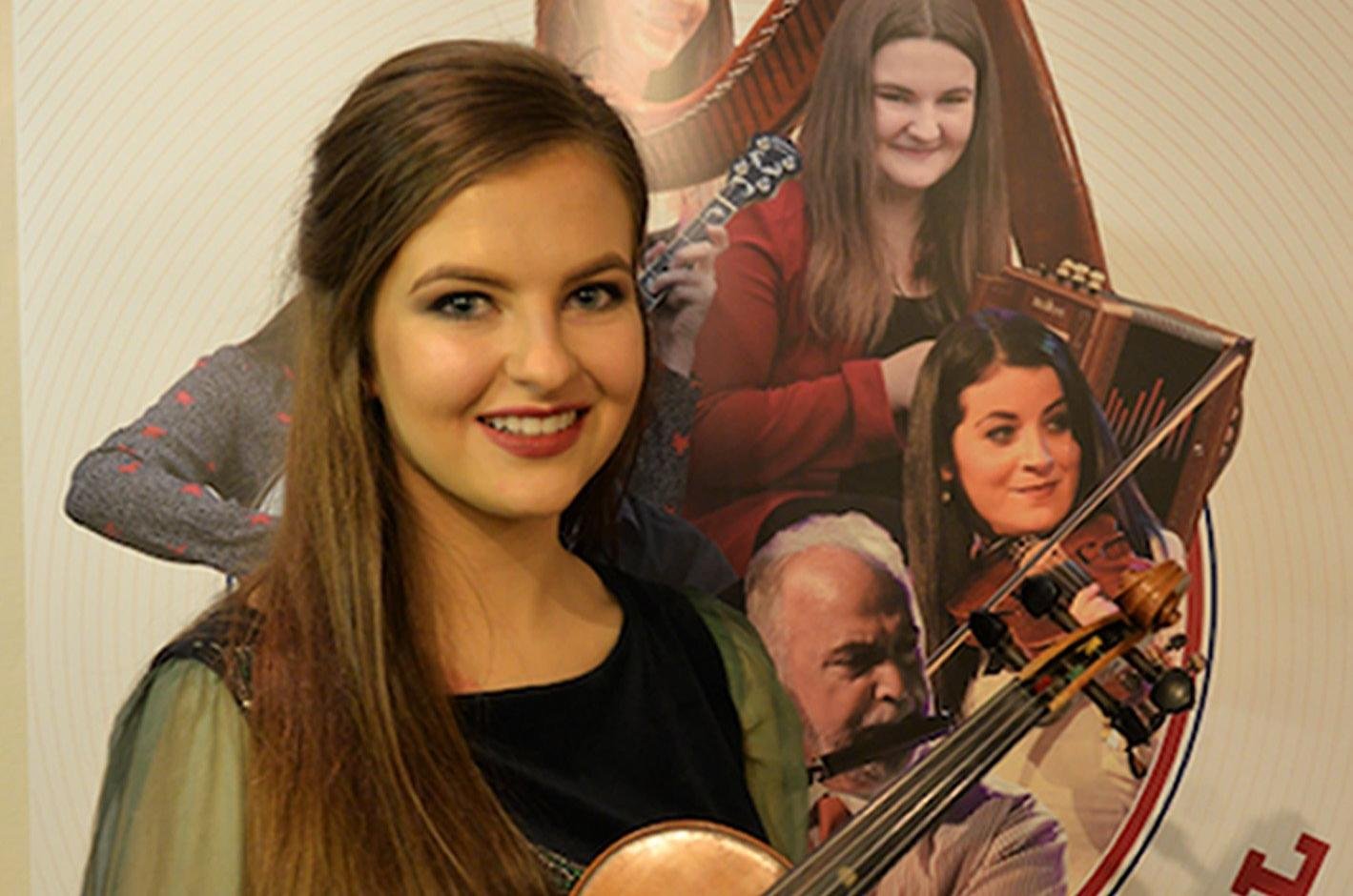 A Book of Condolences to pay tribute to Ashling Murphy has been opened online by Armagh, Banbridge and Craigavon Lord Mayor.

If you are in danger and need the PSNI but can’t speak: Listen to the questions from the 999 operator Respond by coughing or tapping the handset if you can If prompted, press 55 (this lets the 999 call operator know it’s a genuine emergency and you’ll be put through to the police) Read this Witness appeal after vehicle set on fire in LurganAshling was murdered while out for a run on the Grand Canal near her home in Tullaghmore, Co Offaly.Undated handout photo issued by Comhaltas Ceoltoiri Eireann of Ashling Murphy, a primary school teacher in Tullamore aged in her 20s, who was killed on Wednesday afternoon along the banks of the Grand Canal at Cappincur, Co Offaly.“On behalf of the citizens of our borough, I extend our most deepest and heartfelt condolences to Ashling’s family, friends, colleagues and the local Tullamore community.

” For help, support or information here are some helpful links: If you are experiencing or suspect someone else is suffering from Domestic Abuse you can contact the Nexus 24 Hour Domestic and Sexual Violence Helpline on 0808 802 1414.We will continue to hold you in our thoughts and prayers.